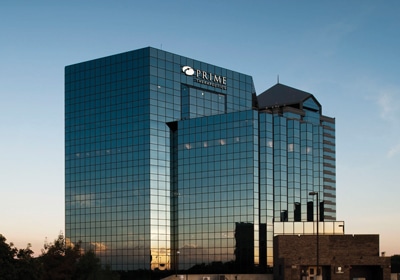 Prime’s CEO said the partnership could allow it to slow down “this run-away freight train of rising drug costs.”
September 08, 2016

Prime Therapeutics announced on Monday that it would join its mail service pharmacy business with Walgreens to create a separate company at the start of 2017.

Eagan-based Prime and Walgreens—which is owned by Deerfield, Illinois-based Walgreens Boots Alliance Inc.—said the strategic alliance could result in lower prescription costs for Prime’s 22 million members when filling up at Walgreens.

In order to control drug costs, Prime CEO Jim DuCharme said the companies would utilize their position within the pharmaceutical industry. “With costs rising at unsustainable rates, we must take strong and decisive action to make health care more affordable,” he said.

To do so, DuCharme said the combined company would leverage Prime’s cost control measures and health plans with Walgreens’ nearly 8,200-store supply chain. Together, DuCharme believes the companies can “apply the breaks to this run-away freight train of rising drugs costs.”

The partnership will involve the sharing of pharmacy data between Prime and Walgreens.

In a release, the two pharmacy companies described the organization being created as a “combined central specialty and mail services company.” A separate board of directors and executive team, which Walgreens and Prime plan to announce later this year, will govern the yet-to-be-named company.

No financial details surrounding the announcement were disclosed.

Prime is the nation’s fourth largest pharmacy benefit manager and is owned by 14 Blue Cross and Blue Shield health plans. Approximately 3,900 people work for the privately held company, which had 2015 revenues of $4.36 billion.