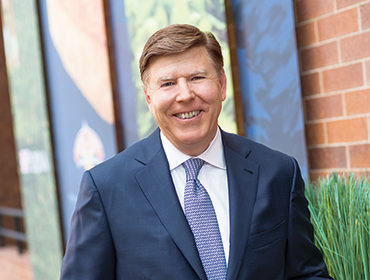 Since becoming CEO of Land O’Lakes in 2005, Chris Policinski has doubled the size of the farmer-owned co-op despite one of the worst downturns in global commodity prices. By sticking 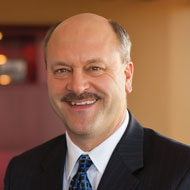 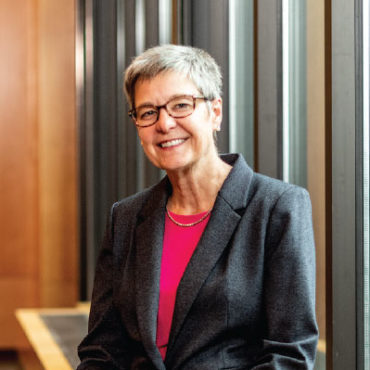 2022, Builders: A veteran executive, Jean Taylor is just the third person to lead St. Paul-based American Public Media Group in its 54 years. She took the helm in August 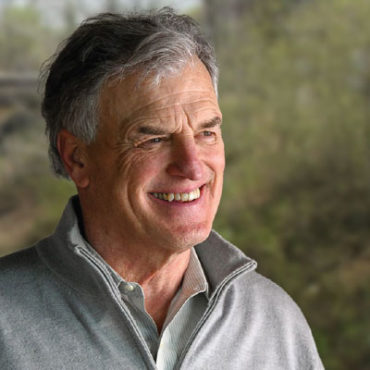 After serving nearly three decades on the Hennepin County Board of Commissioners, Peter McLaughlin needs no introduction. But in 2018, McLaughlin lost his reelection bid to newcomer Angela Conley. You’d 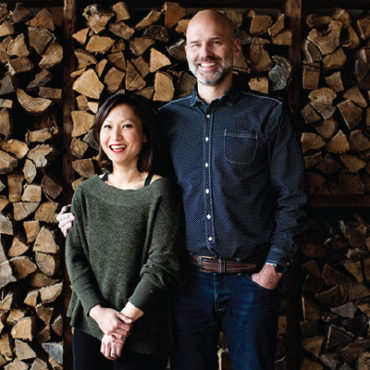 Ann Kim and husband/business partner Conrad Leifur are responsible for a group of the Twin Cities’ most original restaurants, starting with Pizzeria Lola in south Minneapolis and more recently the 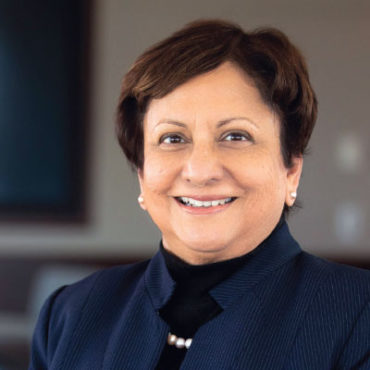 Sri Zaheer may have the biggest business network in the Twin Cities metro area. She became dean of the University of Minnesota’s Carlson School in 2012. Since then, she has 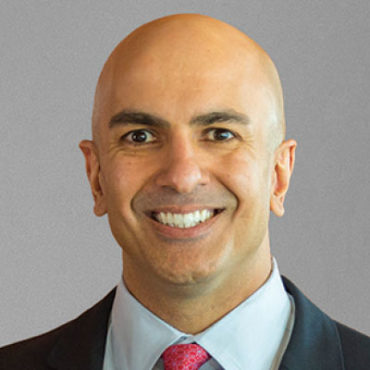 There’s a reason why national business outlets like the Wall Street Journal and CNBC look to Neel Kashkari for smart, savvy—and at times contrarian—views on big-picture economic issues. We’re lucky 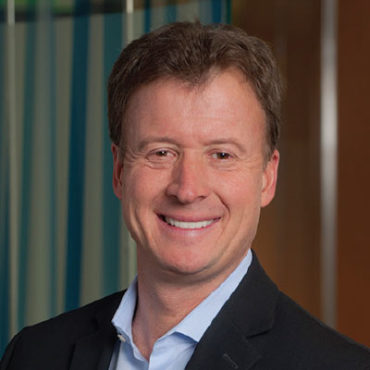 Bill Katter is a busy guy these days. United Properties wrapped up construction of The Nordic, a new North Loop office building. It is also developing Target Field Station, which 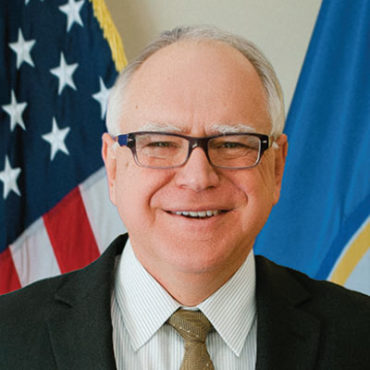 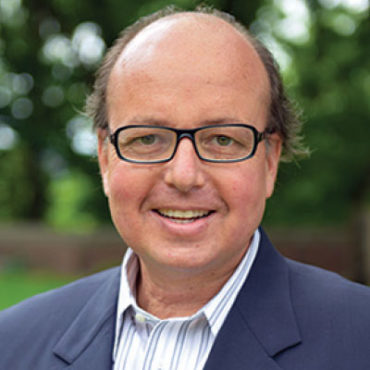 If you want to look beyond the “Uber of this” headline and see where lifestyle trends are actually heading, watch Jim D’Aquila. A longtime Minneapolis-based investment banker who has worked 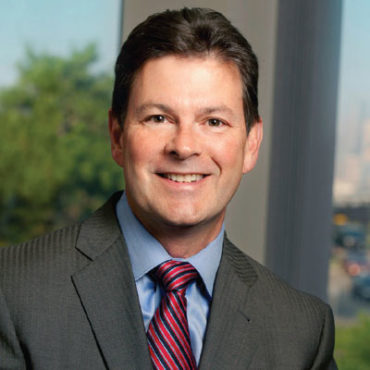 When Charles Kummeth joined Bio-Techne in 2013, the purified protein development company was experiencing a downturn. He was tasked with rejuvenating it, and so far, under his leadership, the company 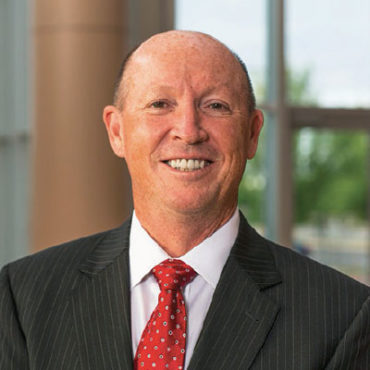 Under Randy Newman’s watch, Alerus Financial Corp. expanded far beyond its North Dakota roots. He joined Alerus—formerly the First National Bank of North Dakota—in 1981. He was promoted to president 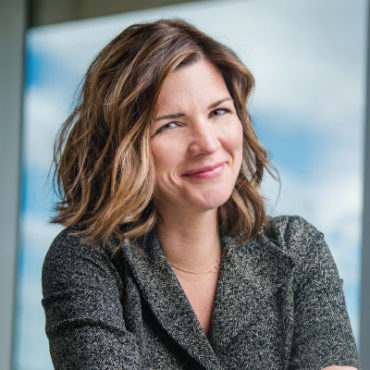 Anne Behrendt took an unlikely path to the corner office. She joined Bloomington-based Doran Cos., a development and construction firm, as general counsel in 2011. She was promoted to chief 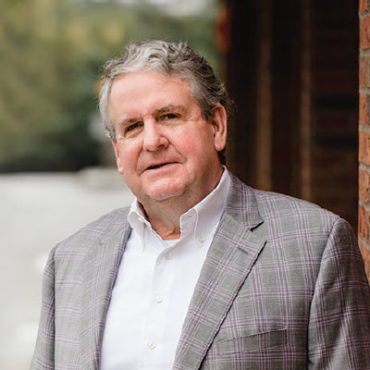 Joe Ryan is connected to Minneapolis-based Ryan Cos. US Inc.—Ryan Cos. chairman Pat Ryan is his brother—but he chose to cut his own path. In 1991, Ryan founded Excelsior-based Oppidan 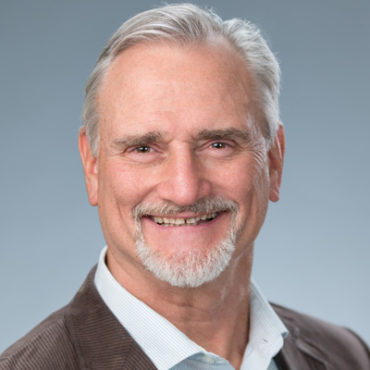 Alan Arthur is one of the busiest developers in town. But Aeon, the nonprofit he leads, isn’t building fancy luxury apartments: It develops, owns, and manages affordable rental units—a market

More than Bullseye the dog or its iconic logo, Laysha Ward is the face of Target as it introduces itself in new markets across the USA. In 2017 Ward—who once

An engineer with a Harvard MBA, Cathy Connett is a force in the Twin Cities, supporting and advising businesses. She heads the Sofia Fund, which provides investment capital for women-led 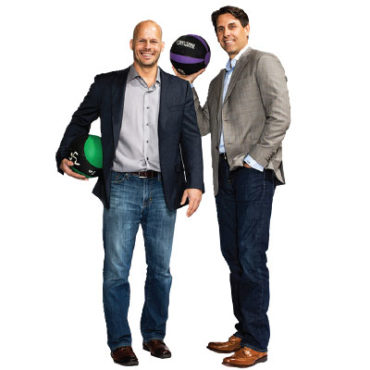 Chuck Runyon and Dave Mortensen moved the headquarters of Self Esteem, the parent of Anytime Fitness and Waxing the City, from Hastings to Woodbury in 2016 to better position the