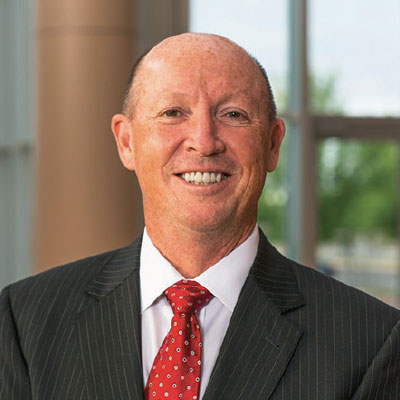 Under Randy Newman’s watch, Alerus Financial Corp. expanded far beyond its North Dakota roots. He joined Alerus—formerly the First National Bank of North Dakota—in 1981. He was promoted to president six years later. Meanwhile, the Grand Forks, North Dakota-based bank established a presence in Minnesota in 2003 and later expanded into Arizona, New Hampshire, and Michigan. Alerus, which reports more than $2 billion in assets, is taking another big step under Newman’s direction: In August, it filed for an initial public offering.