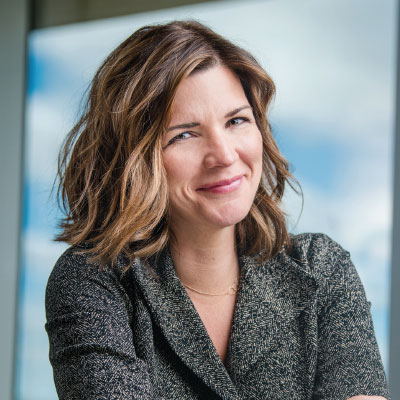 Anne Behrendt took an unlikely path to the corner office. She joined Bloomington-based Doran Cos., a development and construction firm, as general counsel in 2011. She was promoted to chief operating officer in 2015. Kelly Doran, who founded the company in 2007, was clearly impressed. Doran sold a majority interest in his company this year to Behrendt and CFO Ryan Johnson; Behrendt owns 51 percent. Doran Cos. is now one of the most prolific local apartment developers. Behrendt has been a key part of that success and is a good reason to bank on a bright future for Doran Cos.