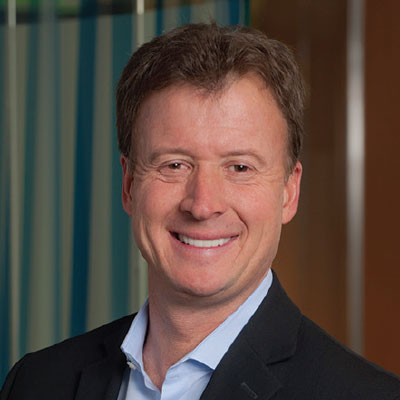 Bill Katter is a busy guy these days. United Properties wrapped up construction of The Nordic, a new North Loop office building. It is also developing Target Field Station, which will house the new Fillmore music venue, and is a development partner on The Dayton’s Project. Katter proves that often the greatest asset for a developer is patience. After several years of work, United is now under construction on the RBC Gateway project, which will include office space, condos, and a Four Seasons hotel. Katter and company are changing the future Minneapolis skyline for the better.