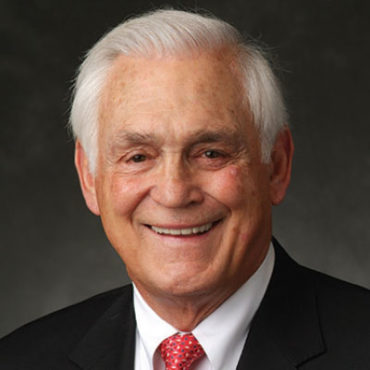 Lou Nanne is the consummate insider in the sports, business and media worlds, which is why he’s chairing the University of Minnesota’s $200 million fundraising campaign to upgrade its athletic

Andy Cecere leads the parent company of U.S. Bank, the fifth-largest commercial bank in the United States. High-profile CEO Richard Davis passed a very weighty baton to him on April

Edina residents clearly like Mayor Jim Hovland’s leadership. He was reelected to his fourth term as Edina mayor in November 2016 with 97 percent of the vote. He had no

When Leadpages founder Clay Collins stepped down as chief executive earlier this year, he cited the need for a leader who could scale the company. “It’s time to have the 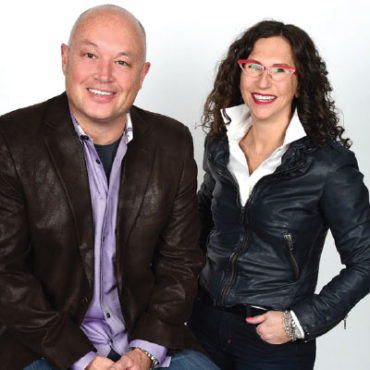 It’s hard to understate how difficult it is to do what Burley and Shimp do—concept restaurants more for customers than critics, while moving from success to success with nary a 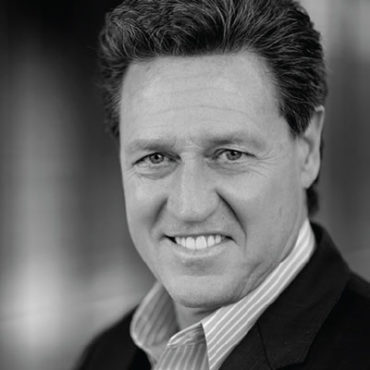 Like many developers, the former Opus Corp. was stung by the Great Recession. Opus veteran Tim Murnane took the helm of the company in 2010 and rolled up his sleeves. 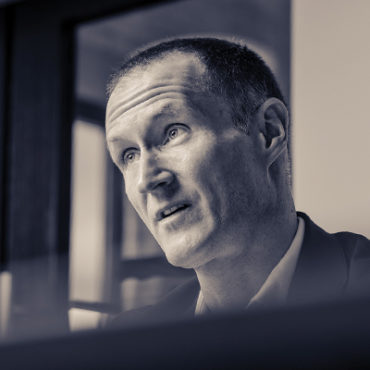 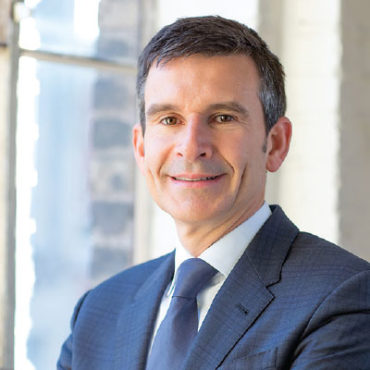 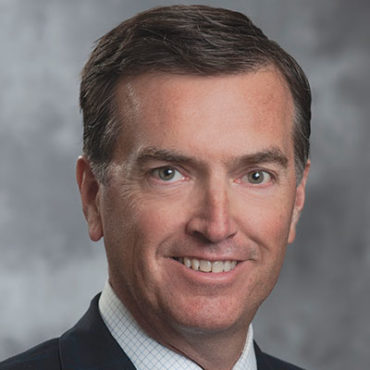 Wells Fargo’s David Kvamme has distinguished himself as one of the Twin Cities’ top business leaders since his elevation to regional CEO in 2011. He played a key role in 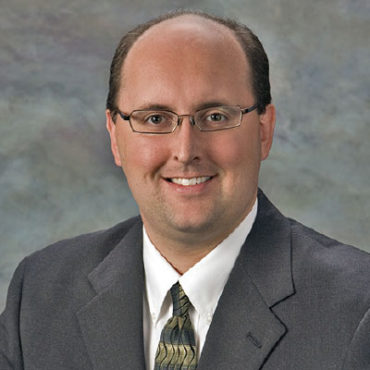 The Duluth-Superior port has always been known for ships, of course. Now Lamb is leading the effort to make it an intermodal hub as well, transferring container cargo between trains

Dan Oskey knows how to make a good cocktail. From bitters and tonics to spirits and liqueurs, Oskey has made them all. During his time bartending at the late, great

Since becoming CEO in 2013, Alan McLenaghan has continued to build on the growth pace set by SageGlass founder John Van Dine. To date, SageGlass has installed its electrochromic (electronically