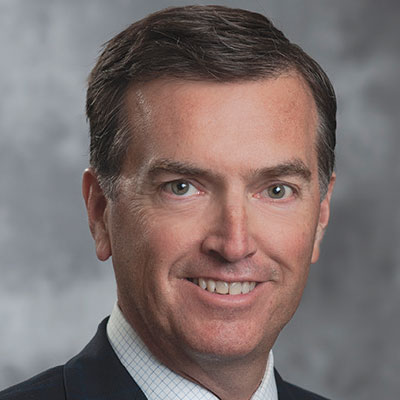 Wells Fargo’s David Kvamme has distinguished himself as one of the Twin Cities’ top business leaders since his elevation to regional CEO in 2011. He played a key role in the bank’s decision to locate its new corporate campus in downtown Minneapolis, and last year was re-elected to serve on the board of the Minnesota Chamber of Commerce. His stature at the bank will likely only grow in the coming year after emerging as head of its Midwest/East region following a leadership shake-up.