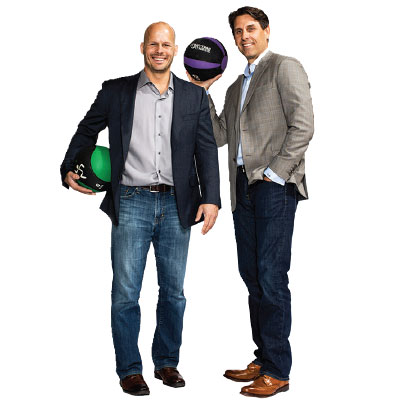 Chuck Runyon and Dave Mortensen moved the headquarters of Self Esteem, the parent of Anytime Fitness and Waxing the City, from Hastings to Woodbury in 2016 to better position the company for growth and attracting talent. Earlier this year, Anytime became the first U.S.-based fitness franchise to be granted a franchising license in China. Today, there are more than 3,600 locations in all 50 states and nearly 30 countries, and Runyon and Mortensen have plans to open 400 annually for the next five years.