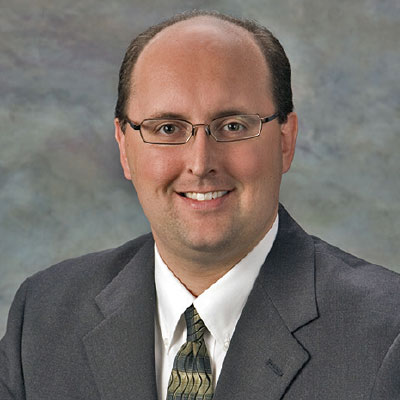 The Duluth-Superior port has always been known for ships, of course. Now Lamb is leading the effort to make it an intermodal hub as well, transferring container cargo between trains and trucks—no boats involved. Lamb’s company, which manages and markets the port’s physical operations for the Duluth Seaway Port Authority, launched its intermodal service this past March. If successful, it will provide the port income during the winter months, when the docks are closed. Lamb, whose career includes executive positions at Texas-based BNSF Railway, is directing the service, which is off to a promising start.