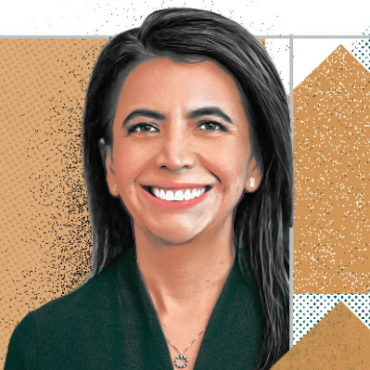 A Cargill veteran who’s worked in six countries for the agribusiness giant, Pilar Cruz was named chief sustainability officer in March. She says she’s identifying “investments in innovations that have 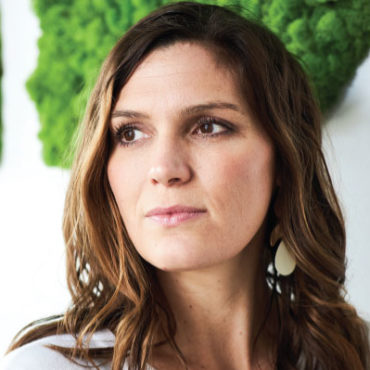 At the helm of the company her father started more than 30 years ago is Nicole Atchison, who brings a Ph.D. in biomedical engineering, a command of business strategy, and 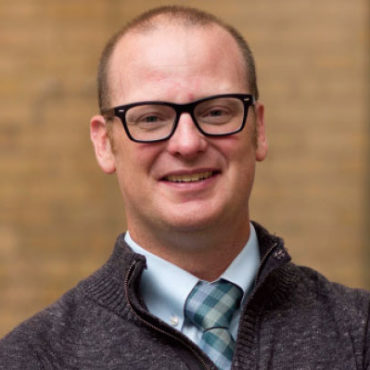 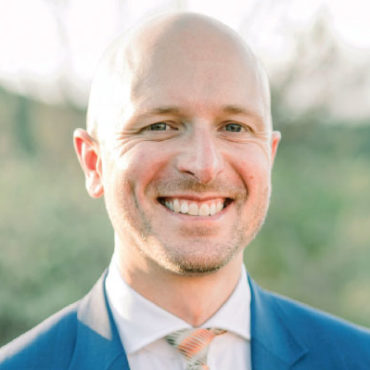 Long before Covid, Jon Pearce saw that the future of health was virtual. He founded his virtual health care platform, Zipnosis, back in 2009, so it was well-positioned to scale 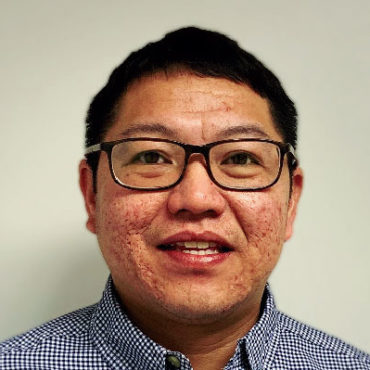 As a boy, Janssen Hang was involved in his family’s vegetable farming business. He remained in the agriculture industry after he graduated in 2001 from St. Olaf with degrees in 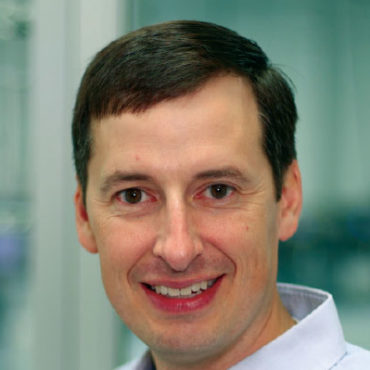 Eden Prairie-based Miromatrix is not your average medical company. It’s developing bioengineered organs—livers and kidneys—that can be transplanted in humans. Jeff Ross, who holds a Ph.D. in molecular, cellular, and 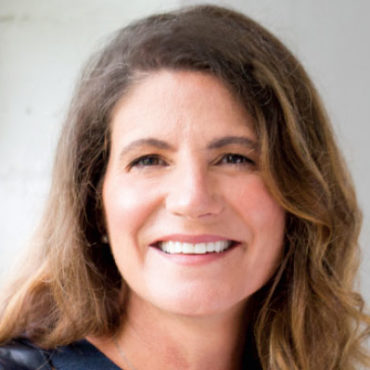 Ann Holder describes her path to entrepreneurship as “convoluted.” She spent more than three decades in engineering, finance, sales, and operations roles in the U.S. Army and at companies like 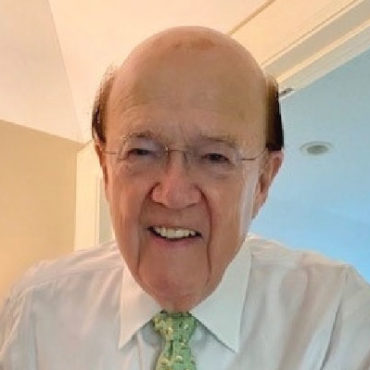 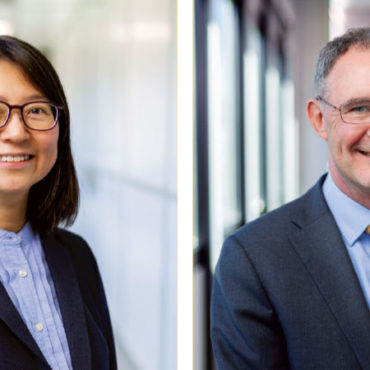 When Mayo Clinic recruited Dr. Stephen Russell in 1998 to establish a new gene therapy program, he had one condition: that he could assemble his own team, which would include 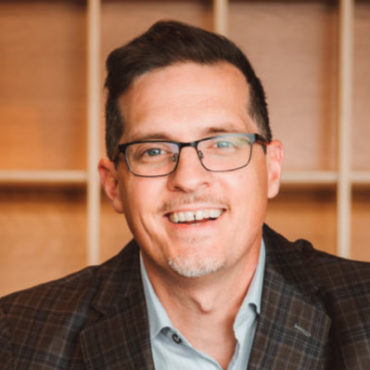 Phil Steger’s not your typical whiskey-maker. Then again, his whiskey isn’t typical, either. Steger’s path to founding his Minneapolis distillery and whiskey room was a winding one. He’s lived in 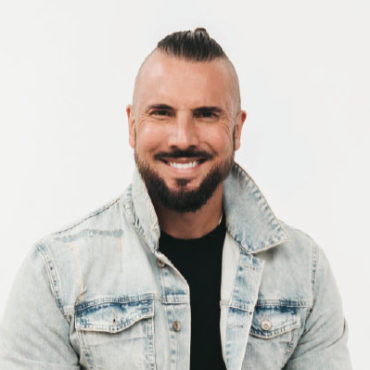 Steele Smiley has always been one step ahead of the curve. Long before boutique fitness became trendy, Smiley started Steele Fitness, which he sold to the owners of Snap Fitness 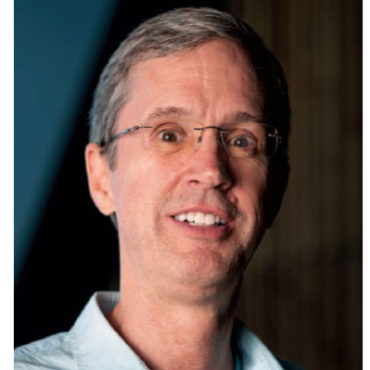 Flywheel has built a cloud-based platform for life sciences research aimed at improving productivity and collaboration among medical researchers. Flywheel raised $42 million in financing in 2021 and acquired St. 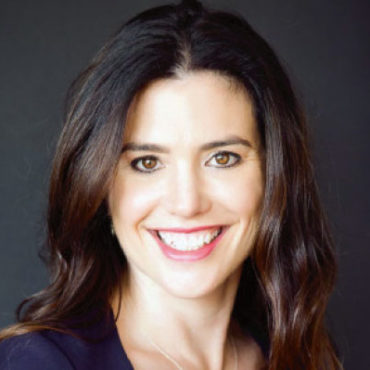 An executive on the rise, Dana McNabb had been serving as General Mills’ group president of Europe and Australia when she was tapped in July to head a new team 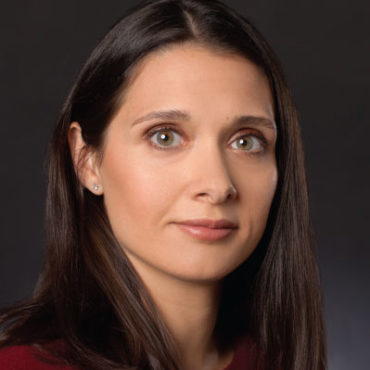 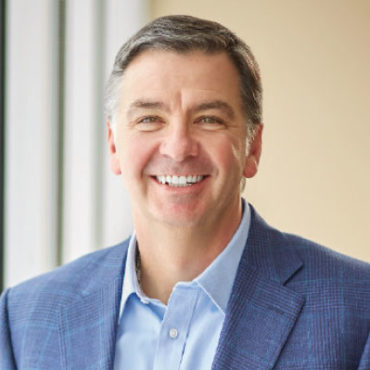 Jim Snee’s tenure at Hormel has made manifest the company’s intent to evolve a meat company into a diversified, snack-driven food business. Austin-based Hormel has divested business units that proved 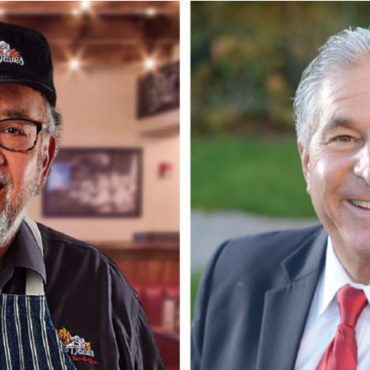 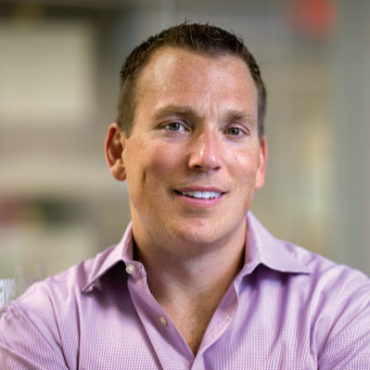 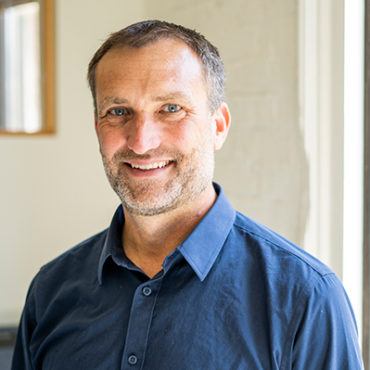 John Kelly is on a mission to fix the health benefit experience. His Minneapolis-based insurance tech startup Nexben simplifies the marketplace by connecting the entire industry—national insurance carriers, independent agents,