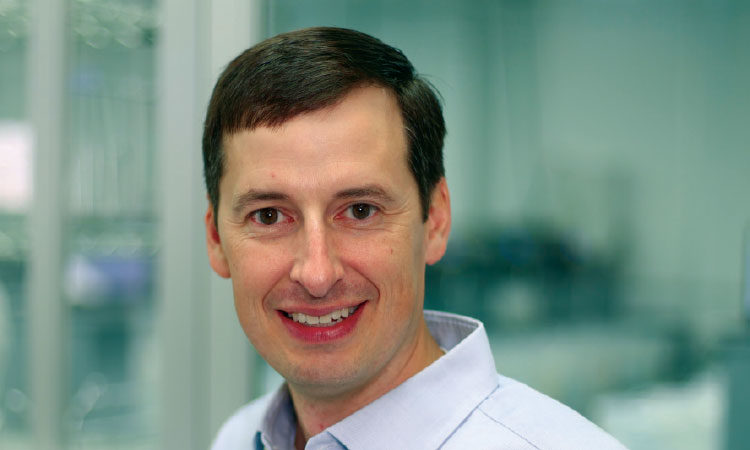 Eden Prairie-based Miromatrix is not your average medical company. It’s developing bioengineered organs—livers and kidneys—that can be transplanted in humans. Jeff Ross, who holds a Ph.D. in molecular, cellular, and developmental biology, joined the company in 2010 and became CEO in 2017. (The company works in collaboration with Mayo Clinic.) Miromatrix went public in June, bringing in $49.7 million. In October, it announced it had transplanted a liver into a pig—the first successful bioengineered whole-organ transplant into a large animal. “Now that we have demonstrated our technology in a large-animal model,” says Ross, “we are targeting our initial human clinical trial with an external liver in the second half of 2022.”