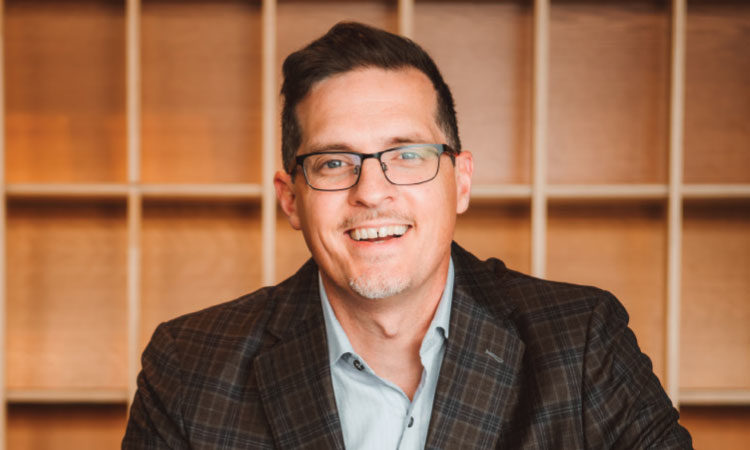 Phil Steger’s not your typical whiskey-maker. Then again, his whiskey isn’t typical, either. Steger’s path to founding his Minneapolis distillery and whiskey room was a winding one. He’s lived in a monastery, a remote cabin in northern Minnesota cutting ski trails, traveled to the Middle East to preserve ancient manuscripts, and worked as an attorney. But you can see strands of his former lives in his whiskey and its branding. Brother Justus—named for a Benedictine monk who spent Prohibition building whiskey stills for broke farmers in central Minnesota—makes three varieties of whiskey. Steger says he’s the only person in the world making whiskey the way he does, using the cold peat of black spruce bogs in Aitkin County. He’s raised nearly $7 million in funding since 2019, putting him in a great place to scale in 2022.