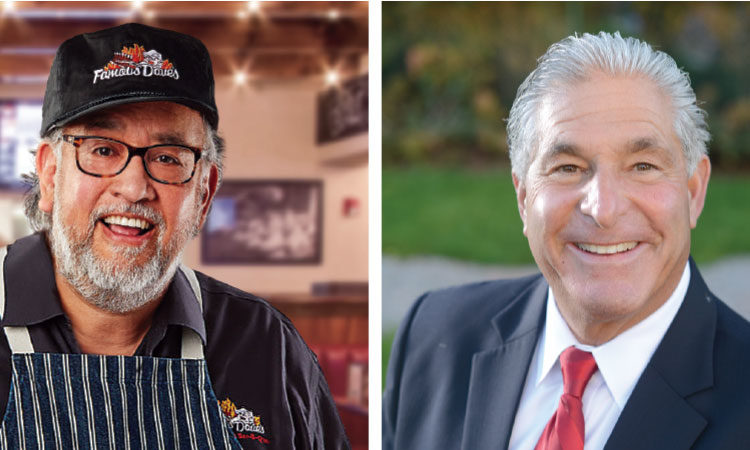 The man who perfected the idea of “eatertainment” has joined forces with the man who brought respectable barbecue to the Lutheran Midwest and they both want to reorient your pizza cravings. Following years of pizza obsession, Dave Anderson invented a ventless pizza oven, then auditioned an industry’s worth of dough, cheese, sausage, and sauce artisans to craft a square pie that the duo hopes will create what they call an “unstoppable force”—an eventual juggernaut of 1,500 stores, operated by passionate franchisees with big dreams, and perhaps the best pizza ever. They plan to open their prototype outlet in the Twin Cities next spring.