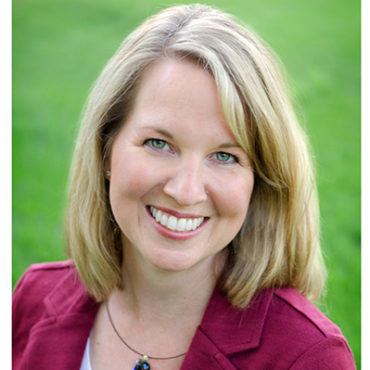 Founded in 2012, Minnetonka-based GuideK12 became one of the nation’s top developers of geospatial analytics software for the K-12 market. School districts use Guide12’s platform to “map” where their students 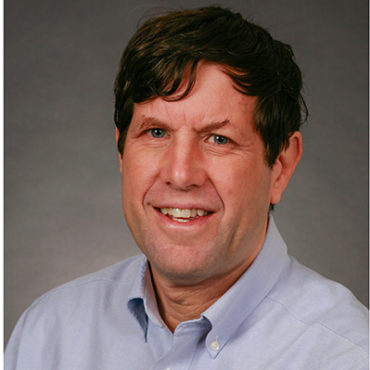 Ebola, HIV, SARS, Nipah virus, Lassa fever, Covid-19—what do they have in common? They’re deadly, of course, and economy-wrecking, of course—and all emerged in regions of increasing deforestation. What would 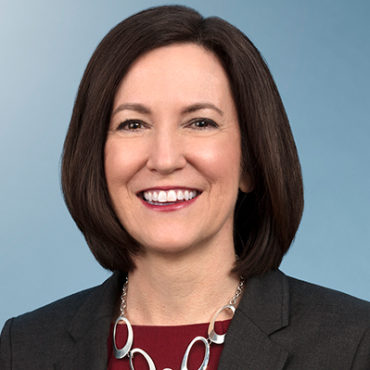 Gina Kastel is leading the integration of Faegre Baker Daniels and Drinker Biddle & Reath. The merger, which took effect in February, produced a law firm with 1,300 attorneys. Kastel 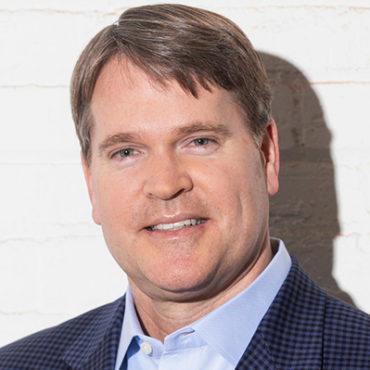 Minneapolis-based Bright Health has raised more than $1.5 billion in financing, a staggering statistic for a Minnesota company. The company’s health plan is now available in 13 states. G. Mike 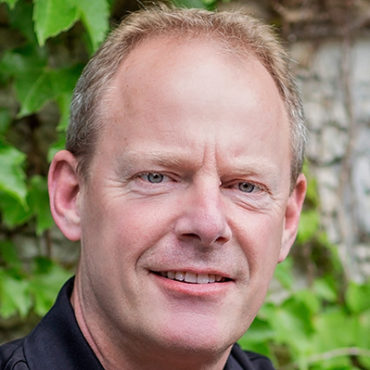 A career of innovation has led Eric Jackson to pursue several ventures, the latest of which focuses on added nutritional value and nutrient density in organic grains. Before establishing Fridley-based 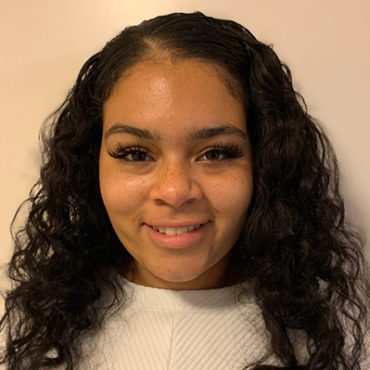 It’s been a busy year for Destinee Shelby, a young Black entrepreneur who has no shortage of energy. Her own Baked Brand is an umbrella for a range of products 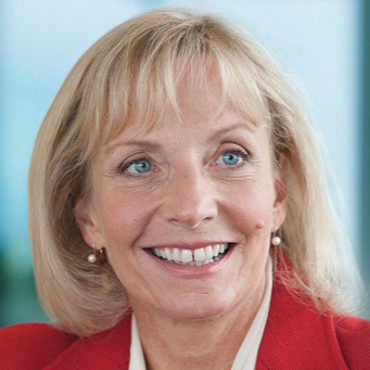 The pandemic has revolutionized the way many people think about health and wellness. Technology, for one, has emerged as a primary way for folks to interface with doctors. At Best 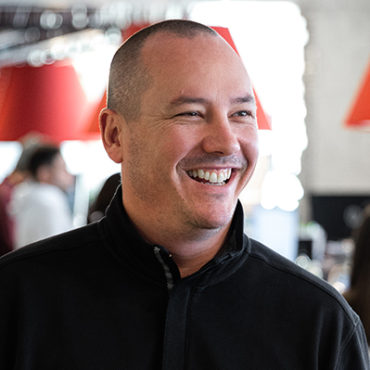 Friends describe Chad Hetherington, co-founder of The Stable, as one of the most connected people in retail today, and this year’s dramatic swing to online shopping cemented his Minneapolis-based agency’s 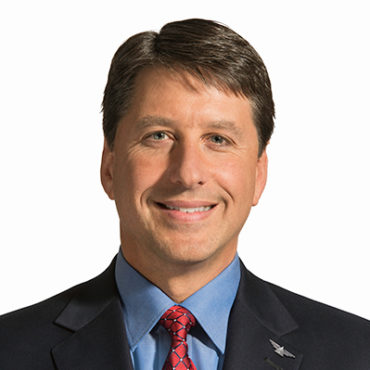 Few industries have suffered because of the pandemic like airlines. Yet when longtime Delta (and Northwest) vet Bill Lentsch received his marching orders for his new role from CEO Ed 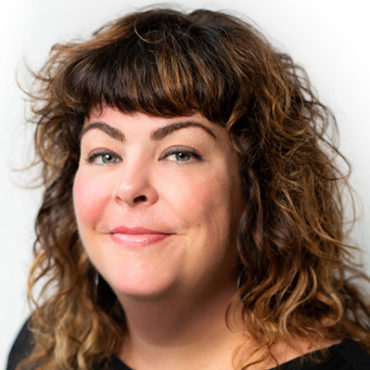 Space matters more than ever. That’s why Betsy Vohs’ Minneapolis design firm, Studio BV, is heading into 2021 analyzing what to do with clients’ existing spaces during Covid-19 and trying 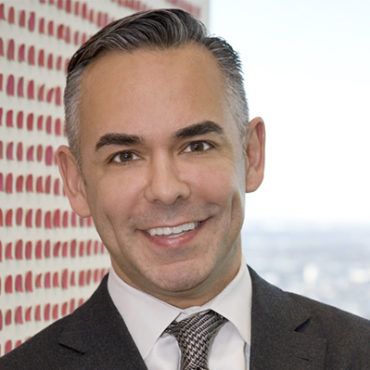 Rick Gomez started at Target in 2013 as senior vice president of brand and category marketing; in 2017 he was named CMO, and in 2019 he was tapped as head 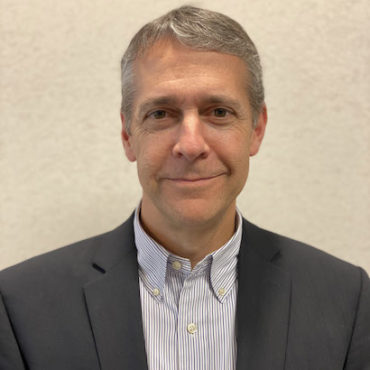 In his current role, Paul Fischer, who joined Thomson Reuters in 1996, continues to help customers better manage their legal needs and facilitate collaboration between legal professionals and clients. Fischer 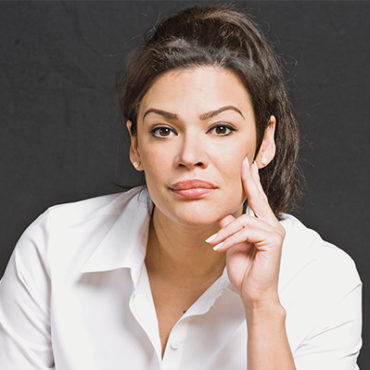 Penumbra Theatre Co. recently announced a new strategic vision to transform beyond its much-lauded history as a theater organization into the Penumbra Center for Racial Healing. The center will encompass 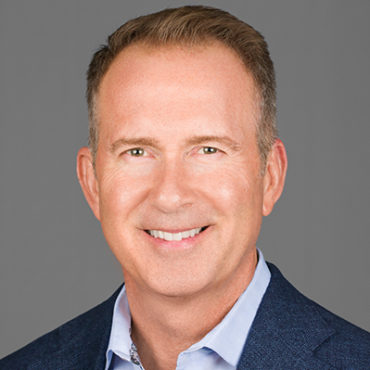 Scott Jagodzinski is used to having his hand in several ventures at once. The co-founder and chairman of Minneapolis-based studio fitness chain Alchemy 365, Jagodzinski has also served for nearly 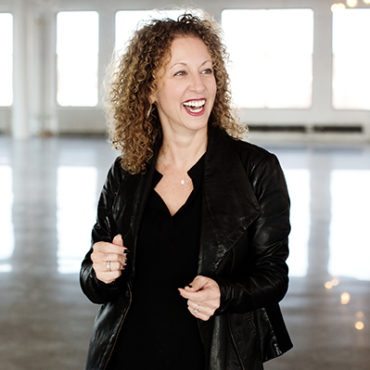 Casey Shultz knew she’d have a lot to learn when she took over as executive director of Minneapolis startup accelerator Beta in January, but like so many others, she couldn’t

Nobody knew much about “eatertainment” before Steve Schussler. The boy-who-never-grew-up designer of nostalgic and fantasy environments has long employed a kid’s sense of wonder to conjure dining and entertainment environments 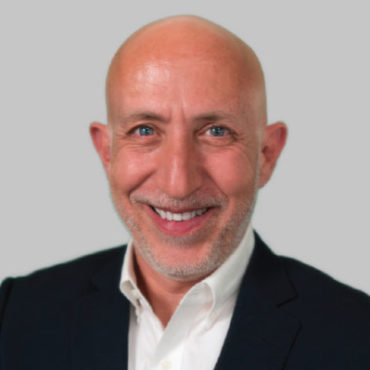 2022, Innovators: Nadim Yared has led Brooklyn Park-based CVRx since 2006. Its signature product, Barostim, is an implantable device that uses neuromodulation to treat heart disease. While the company was