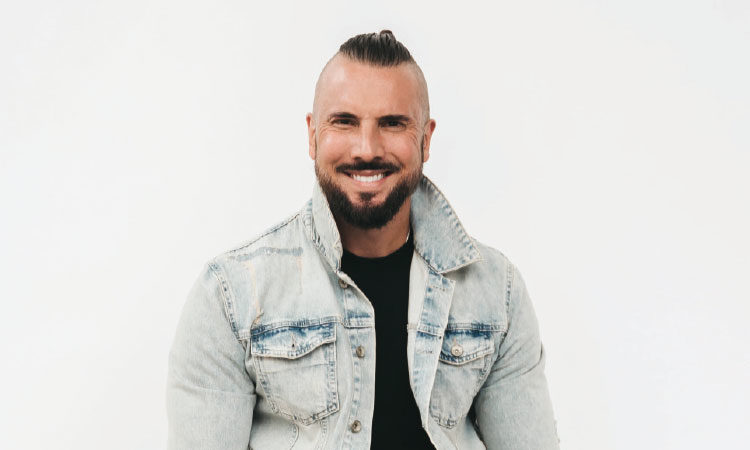 Steele Smiley has always been one step ahead of the curve. Long before boutique fitness became trendy, Smiley started Steele Fitness, which he sold to the owners of Snap Fitness in 2013. Today, the serial entrepreneur is churning out healthy restaurant franchises from a base in Wayzata. His first, Crisp & Green, started selling salads in Wayzata in 2016. As of November, he owned 14 outlets across the U.S. In 2021, he launched plant-based burger shop Stalk & Spade, also in Wayzata. In 2022, he’s opening his third franchise, the Mexican concept Paco & Lime, and planning to add one of the three concepts somewhere in the U.S. at a rate of around one a week.