TCB’s 2022 Notable Military Veteran Executives have transferred leadership skills they developed serving our country to civilian jobs in industries ranging from fitness, food, and construction to government, technology, finance, and law. The 25 individuals have served our country in the U.S. Army, Navy, Air Force, Marine Corps, and National Guard; some are still active members of the National Guard or military reserves. They also lend their time and expertise to organizations that support fellow veterans and service members.

Methodology: The individuals featured did not pay to be included. Their profiles were drawn from nomination materials. This list is not comprehensive; it includes only people who were nominated and accepted after editorial review. To qualify for this list, individuals must have at least five years of experience in their field and have shown the ability to effect change in their roles or areas of practice. 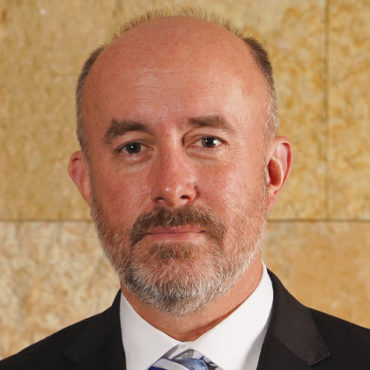 Senior vice president of technology, Minnesota Twins
In his nearly three decades with the Minnesota Twins, John Avenson has been a driving force behind the organization’s efforts to remain at the forefront of the technological landscape. He 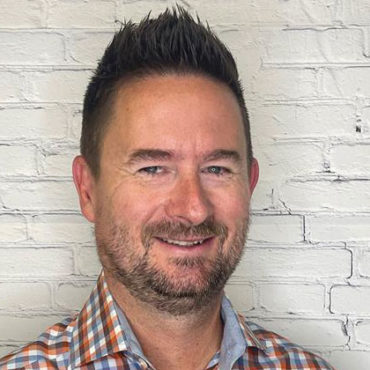 Founder and owner, Fractional Toys
Following his four years of service in the Navy, Rick Barstow founded Fractional Toys, an Oakdale-based recreational vehicle rental company. Barstow started the company in 2012 after losing both of 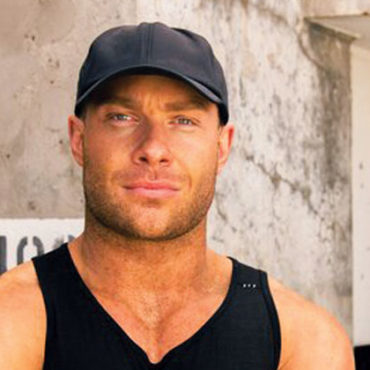 Founder and CEO, Resolute Fitness
As a child and teen, Andrew Brightman was bullied for being overweight, and when he enlisted in the Army, he barely met the physical requirements. While serving nine years, including 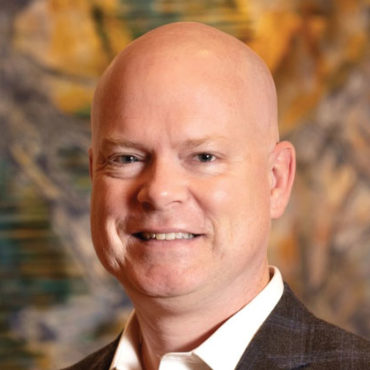 Senior vice president and general manager, plant-based food and beverage, SunOpta
Since Michael Buick joined Eden Prairie-based SunOpta in 2017, the sustainable food and beverage company's plant-based business unit has doubled its revenue and more than tripled its profits. This growth 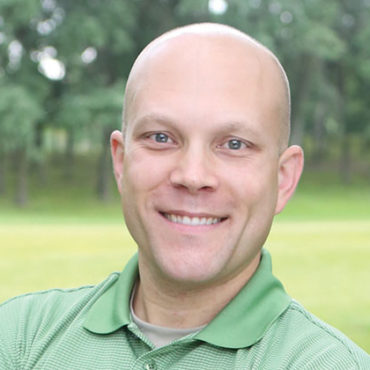 Director of R&D and continuous innovation, Arvig
Shaun Carlson draws on his more than 20 years of telecommunications experience to lead research and development, product development, process improvement, software development, and project management at Perham-based Arvig. In 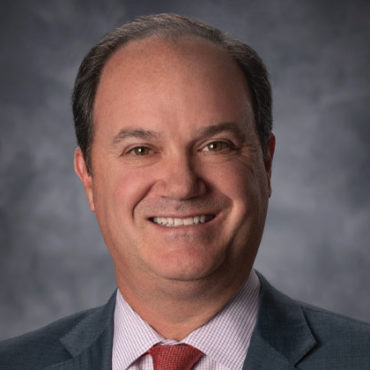 President, CEO, and chairman, Xcel Energy
Bob Frenzel is chairman, president, and CEO of Xcel Energy, one of the largest public utility companies in the country. Under Frenzel’s leadership, the Minneapolis-based Fortune 500 expanded its goals 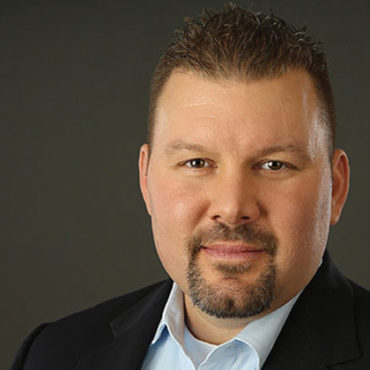 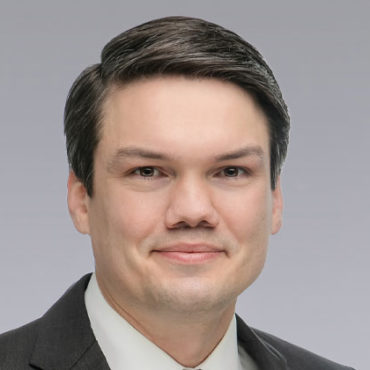 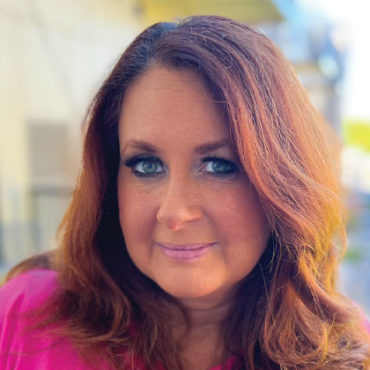 Political strategist, Hylden Advocacy & Law
After serving in the Air Force from 1992 to 1996 as a Russian translator, Amy Koch returned to her hometown of Buffalo, Minnesota, and began working with her family’s utility 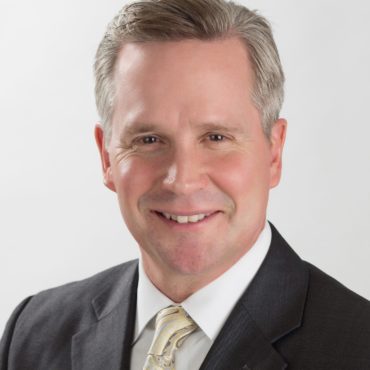 Executive director, Defense Alliance of Minnesota
In 2011, following a 21-year Navy career, Chip Laingen was working for Minnesota Wire, a custom medical and defense electrical company, when he proposed a federally funded business alliance to 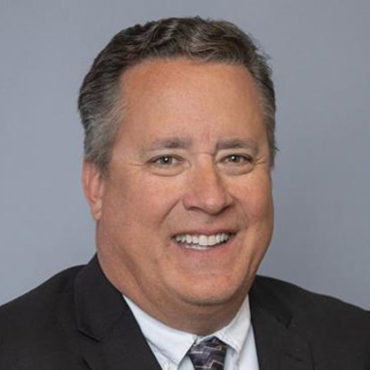 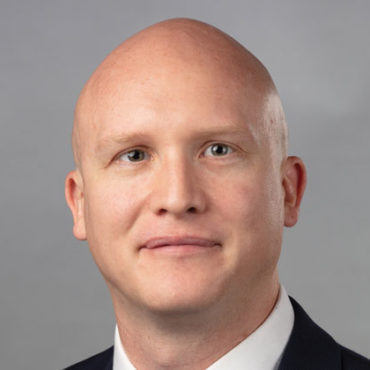 Partner, EisnerAmper
Sean Linton helms the cybersecurity consulting division from the Minneapolis office of EisnerAmper (formerly, Lurie LLP) an entrepreneurial accounting, tax, and advisory firm. In 2021, his division grew by 40%. 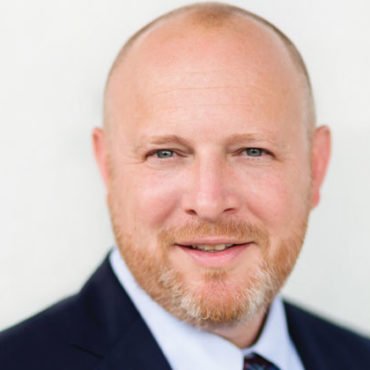 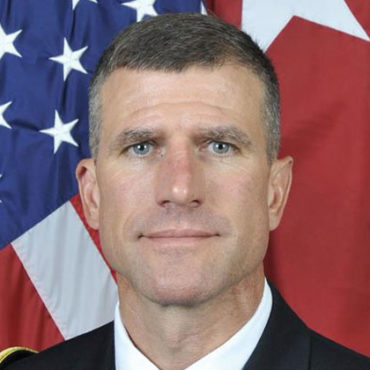 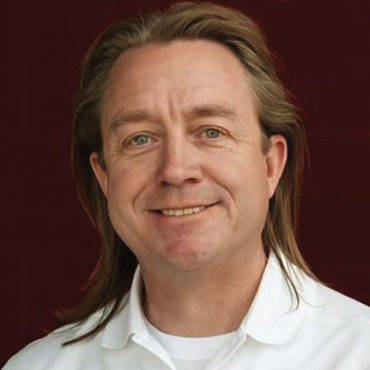 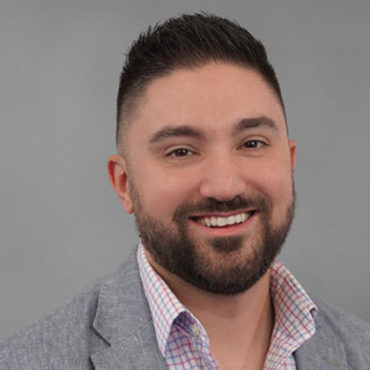 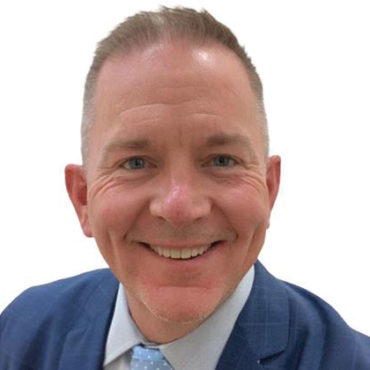 Chief operating officer, Reliant Systems
George Murray joined Zimmerman-based Reliant Systems as COO in April 2022; the company is a designer and manufacturer of high-precision linear and rotary positioning stages. Over the past eight months, 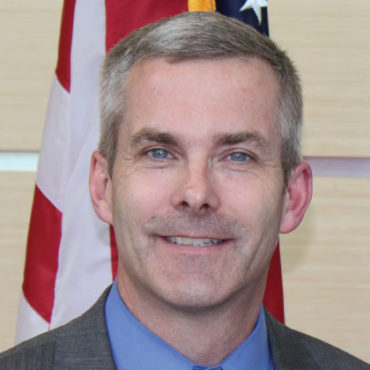 Deputy executive director of talent management directorate, U.S. Customs and Border Protection
Gary Olson served in the Minnesota and North Dakota National Guards for more than 30 years. During that time, his assignments included serving as a weapons systems officer and deploying