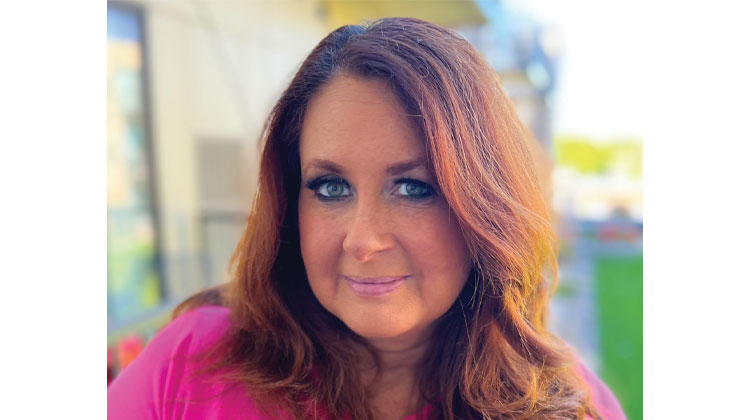 After serving in the Air Force from 1992 to 1996 as a Russian translator, Amy Koch returned to her hometown of Buffalo, Minnesota, and began working with her family’s utility service business. In less than a decade, she tripled the number of employees and quadrupled revenue. In 2005, Koch was elected to the Minnesota Senate, and in 2010, she was the first and only woman in Minnesota history elected Senate Majority Leader. In 2016, she joined Minneapolis-based lobbying firm Hylden Advocacy & Law where she works with clients to formulate legislative and election strategy and PR and crisis communications. She also leads a team of lobbyists working on everything from substance abuse treatment to early childhood education. Last year, she was fundamental to the passage of the Veterans Restorative Justice Act, which provides guidance to Minnesota courts on sentencing veterans.