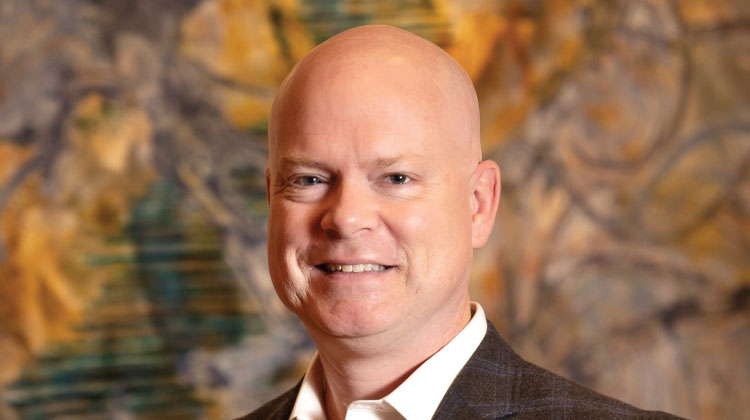 Since Michael Buick joined Eden Prairie-based SunOpta in 2017, the sustainable food and beverage company's plant-based business unit has doubled its revenue and more than tripled its profits. This growth was fueled by the successful execution of eight capital projects with an investment of more than $200 million; an addition of seven $10 million-plus customers; a launch of nearly 100 new products; and a successful acquisition and integration. It’s on track to double business in the next five years. Buick’s background includes positions at Treehouse Foods, ConAgra Foods, Kimberly-Clark, and Bank of America. He served in the Navy, including a four-year stint aboard the USS Theodore Roosevelt.