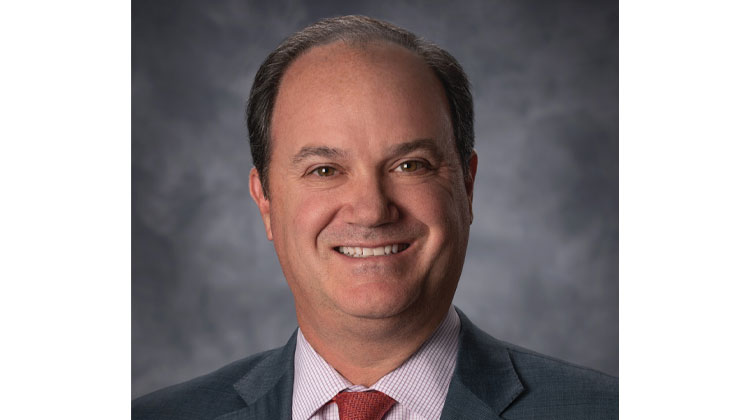 Bob Frenzel is chairman, president, and CEO of Xcel Energy, one of the largest public utility companies in the country. Under Frenzel’s leadership, the Minneapolis-based Fortune 500 expanded its goals last year to include natural gas home and building heating; exploring new, clean energy technologies beyond wind and solar to support the company’s carbon-free goals; and exploring the development of carbon-free hydrogen. It also became the first major U.S. energy provider to announce a comprehensive vision with   aggressive goals for reducing greenhouse gas emissions across electricity, natural gas use in buildings, and transportation. Frenzel served in the Navy for six years, working as a nuclear engineering officer and weapons officer, and later in the Navy Reserves. Since 2015, he has led Xcel Energy in exceeding its goal that 10% of new hires and 10% of all employees be military veterans.