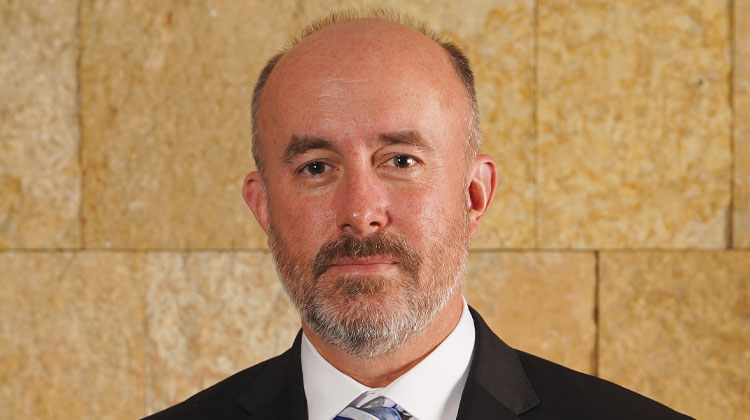 In his nearly three decades with the Minnesota Twins, John Avenson has been a driving force behind the organization’s efforts to remain at the forefront of the technological landscape. He works to adapt and improve the ballpark experience for Twins fans, players, staff, and neighbors. Since Avenson was promoted to senior vice president of technology in January, he and his team have upgraded the ballpark’s wireless network to Wi-Fi 6, expanded mobile ordering and self-checkout functions at concession stands, enhanced the park’s broadcasting capabilities, and more. Avenson also manages all technology for the organization’s Lee County Sports Complex and Dominican Republic Development Academy. Avenson is a veteran of the Marine Corps and served in the Gulf War.