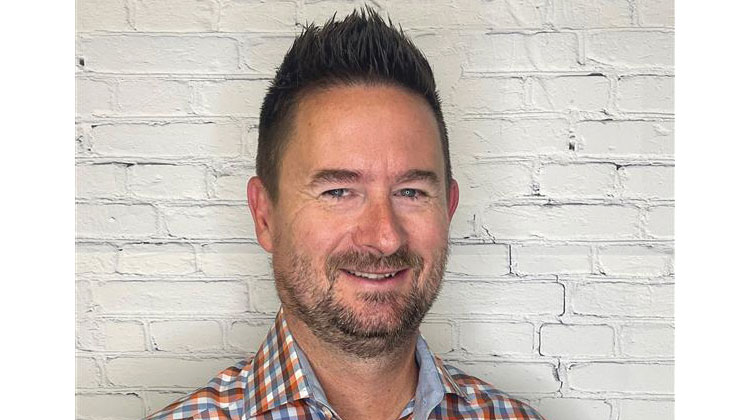 Following his four years of service in the Navy, Rick Barstow founded Fractional Toys, an Oakdale-based recreational vehicle rental company. Barstow started the company in 2012 after losing both of his parents to cancer, with the goal of living a fuller life and helping others do the same. In its first year, the company made $67,000; in 2021, it grossed almost $1 million. Fractional Toys has added two other locations, one in Coon Rapids and one in Cape Coral, Florida. His goal is to begin franchising soon. After his niece died in 2021, Barstow also launched a foundation called Campers4Cause, which provides weekend camping experiences to organizations and supports fundraising efforts for mental health organizations.