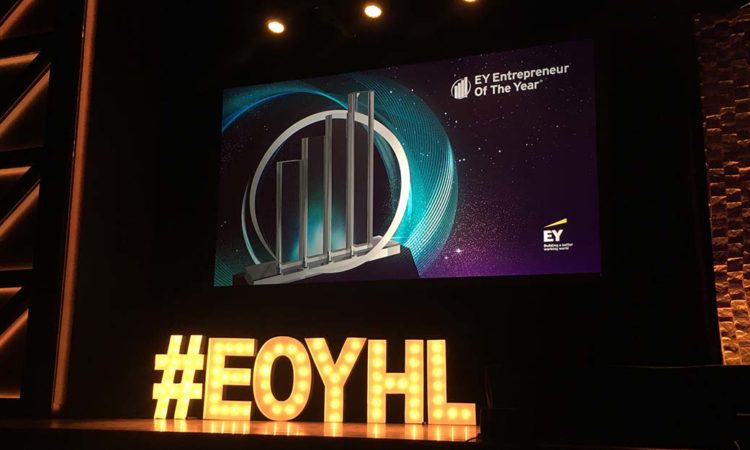 EY unveiled the winners at a ceremony at the Minneapolis Fillmore on Thursday, June 9.

Chosen from a pool of 28 finalists, the Heartland winners now qualify for the program’s national competition.
By Dan Niepow
June 10, 2022

At a ceremony at the Fillmore Minneapolis on Thursday evening, EY unveiled the 10 winners of its Entrepreneur of the Year Heartland Award, which recognizes business leaders in the Midwest. The Heartland division is open to entrepreneurs from Iowa, Kansas, Minnesota, Missouri, Nebraska, North Dakota and South Dakota. This year, all but one of the winners were from Minnesota.

TCB is among the regional sponsors of the program. The winners will be profiled in the magazine’s August/September issue.

The 2022 winners of the EY Entrepreneur of the Year Heartland Award are:

The winners were chosen from a pool of 28 finalists announced in spring. A group of past award winners, CEOs, investors, and regional business leaders selected the winners.

The Heartland winners now qualify for the program’s national competition in November.

Established in 1986, the Entrepreneur of the Year program has recognized dozens of business leaders over the years.

Last year, leaders from seven Minnesota companies were honored through the Entrepreneur of the Year program.