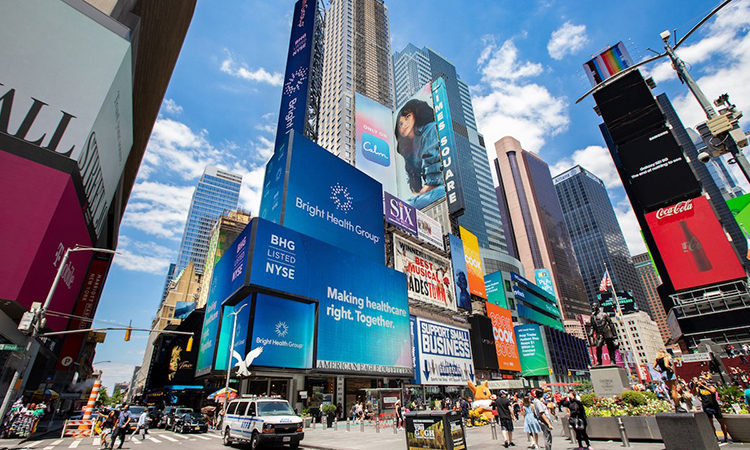 Minnesota has two more public companies today than it did yesterday in what has already been the busiest year for IPOs in the state in recent memory.

Bloomington-based Bright Health Group Inc. went public at $18 per share, lower than the previously outlined price range. Bright Health stock closed at $16.64 per share, down 7.56 percent in its first day of trading.

Eden Prairie-based Miromatrix Medical Inc., which submitted paperwork for its IPO in late May, also went public today priced at $9 per share. Miromatrix shares leapt up to close at $15.24 for the day, a 69.33 percent increase.

Miromatrix expected to yield $43.2 million from the offering, before deducting underwriting discounts and commissions and not counting any possible funds from the underwriter exercising its option to buy more shares.

That raises the number of IPOs in Minnesota this year to five.

Sun Country Airlines Holdings Inc. started the party when it went public in March. Unlike many companies going public today, Sun Country is no startup. It began operations in 1983.

The IPO frenzy has gone bonkers on Wall Street this year. According to Greenwich, Ct.-based Renaissance Capital, there have been 190 IPOs priced so far this year. That marks a 233.3 percent increase compared to last year.

Total proceeds raised from those IPOs has been $68.6 billion so far this year, a 273 percent increase compared to last year.