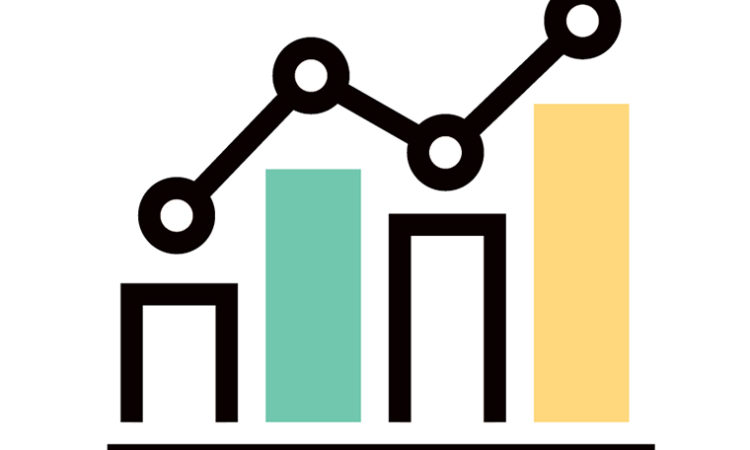 Business leaders expect to finish the year with a stable pace in hiring and investing in their companies.
By TCB Staff
November 01, 2017

After a spike in economic optimism and investing in their companies in the first half of 2017, business leaders in Minnesota plan to end the year on a more cautious note, according to TCB’s Quarterly Economic Indicator (QEI) study of leadership plans for the fourth quarter ending Dec. 31. They intend to maintain a steady course on spending, neither cutting back nor increasing significantly.

This parallels their expectations that economic conditions in the state will remain pretty much as they are, and improve slightly nationally and internationally in the next few months.

Some 68 percent of leaders say they expect business conditions in Minnesota to remain unchanged between now and Dec. 31. That’s the highest percentage of “stay the same” results in the 26 consecutive quarters that TCB has conducted this survey. Sixteen percent expect conditions to improve, and 16 percent expect they’ll worsen.

Capital expenditures are expected to increase at 28 percent of the companies responding to the survey. This is lower than the last three quarters and below the 25-quarter trailing average of 34 percent. This is because a record-high 64 percent of businesses expect to keep CapEx spending steady; only 8 percent plan to reduce.

One outlier in this quarter’s findings involves anticipated employee productivity. Nearly 4 percent of respondents expect it will drop, compared with 2 percent on average over the last six years. Some 44 percent expect it will improve, but this is the lowest percentage in four quarters and compares with an average of 49 percent.

Hiring, however, is expected to continue at a healthy rate; 36 percent of respondents expect to add to payrolls this quarter, equal to a 25-quarter trailing average for this indicator. Only 7 percent expect to cut jobs (also on par with average), while 57 percent plan to keep employment levels as they are.

Despite this finding, the lack of qualified talent continues to be the biggest challenge facing Minnesota businesses. Asked if they think hiring will become easier, stay the same or become more difficult in the months ahead, 58 percent of respondents indicated it will become more difficult—the highest percentage since this survey started in the summer of 2011. Less than 2 percent said they thought it would become easier.

On a related note, 41 percent of business leaders say they plan to increase wages or salaries this quarter, up from 33 percent in fourth-quarter 2016.

TCB’s quarterly study also asks respondents what they expect to be their greatest business challenge in the coming quarter. Finding good employees topped the list among the 241 written responses. More than one-third of the answers expressed concern about finding and keeping good talent—by far the most popular issue. Other issues:

Asked if they would like to add anything, 48 respondents chimed in. Here are a few selections:

Another question: Whether businesses that plan to expand will do so in Minnesota. This quarter, 53 percent indicated they would, up slightly from 52 percent last quarter but down from 59 percent one year ago at this time; 23.5 percent said they wouldn’t and 23.5 percent answered “unknown.”

Since mid-2011, Twin Cities Business has sent more than 10,000 business leaders throughout the state the same set of questions every quarter, asking them about plans and expectations for the next three months. This issue’s survey, conducted at the end of September, provides insight into the fourth quarter of 2017 ending Dec. 31.

Survey responses are used to compile TCB’s Minnesota Economic Outlook Index, which comes in at 50.0 this quarter. This is up from 49.0 last quarter and 48.4 from fourth-quarter 2016. An index above 50 indicates healthy business growth; below signals slowing business growth. This indicator compares with a 25-quarter average of 52.6.

At right, percentage of respondents anticipating increases or improvements in these areas during the fourth quarter of 2017. Note: this is diffusion-indexed.For each question, all responses for “increase” added to one-half of responses for “maintain/stay the same.” Above 50 is positive; below is negative.

Percent of 313 Minnesota businesses, by industry, that anticipate increases in these areas during the fourth quarter of 2017.

Twin Cities Business conducts its survey quarterly to provide a look at business planning and sentiment among leaders across all industries in Minnesota. An email link to an online survey was sent to 14,056 Minnesota business leaders in late September, and reminder emails were sent the following two weeks to those who had not yet completed the survey. The Minnesota Chamber of Commerce provided some of the email addresses used in this outreach. As of October 3, 310 leaders responded, resulting in a 2.2 net response rate.