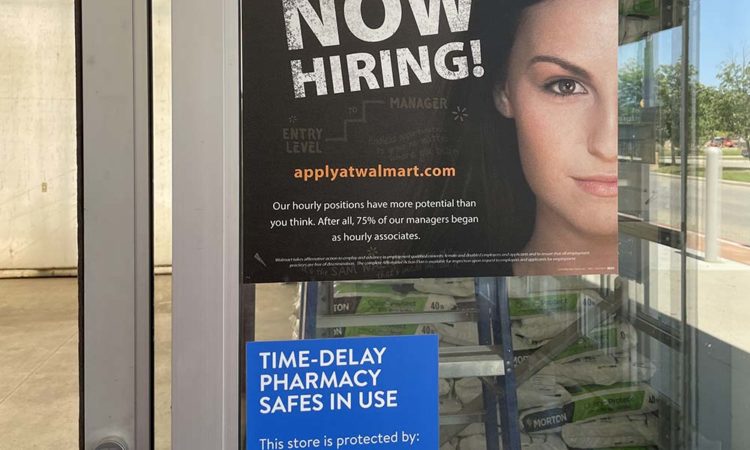 In July, Another Historically Low Unemployment Rate for Minnesota

The state reported an unemployment rate of 1.8 percent in July, the same figure as June. But Minnesota’s labor market also contracted for the first time in 2022.
By Dan Niepow
August 18, 2022 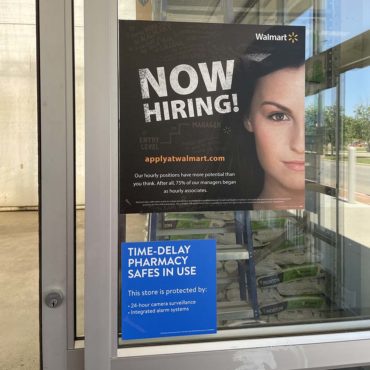 The state reported the exact same unemployment rate for the month of June. At the time, state officials said the figure was the lowest since record-keeping began in 1976. Minnesota has reported historically low unemployment figures for the months of April, May, and June.

Minnesota’s unemployment rate continues to outpace the national average, which came in at 3.5% in July.

“Despite a very tight labor market, employers are hiring at a fast rate,” said Minnesota Department of Employment and Economic Development (DEED) commissioner Steve Grove in a news release.

On a year-over-year basis, the leisure and hospitality industry added the most jobs at 23,029 in July. That marked a 9% increase over the same month in 2021. The professional and business services sector wasn’t too far behind, adding 18,664 jobs year over year, representing a 4.9% increase.

Meanwhile, gaps persist in unemployment by race, according to state data. For white Minnesotans, the unemployment rate is 2.4%, based on a 12-month rolling average. That compares to 7.3% for Black Minnesotans and 3.2% for Hispanic Minnesotans. Those figures are a bit higher than the July figures because they’re based on several months of data, according to DEED.