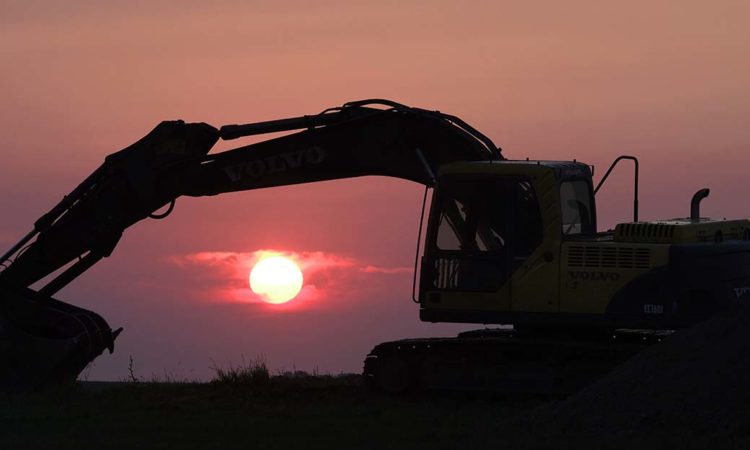 After a dip in jobs last month, the construction industry added 4,100 jobs in May 2022. Joseph Kreiss / Shutterstock.com

The state’s unemployment rate was 2 percent in May, marking the lowest point on record.
By Dan Niepow
June 16, 2022

The May figure marked the lowest unemployment rate since the state began tracking that data in 1976, according to the latest monthly jobs report from the Minnesota Department of Employment and Economic Development (DEED). Until now, April’s unemployment rate was the lowest point on record.

“Minnesota’s on course to continue adding jobs – if employers can find workers to fill them,” DEED commissioner Steve Grove said in a news release. “We’re still down more than 75,000 people in our labor force since before the pandemic.”

After a dip in jobs last month, the construction industry added 4,100 jobs in May. The number of leisure and hospitality industry jobs, however, fell by 4,300 last month.

The specter of a recession still looms, though. This week, the S&P 500 dropped into a “bear market” again, meaning the value of its stocks declined by about 20 percent. Bear markets often, but not always, signal an oncoming recession. DEED officials acknowledged the uncertainty in the market with a refrain they’ve used in the last few jobs reports: “In Minnesota and across the nation, wages are not currently keeping up with the rate of inflation.”

According to DEED, average hourly earnings rose by $1.12 percent, which is less than half of the recent increase in consumer prices.