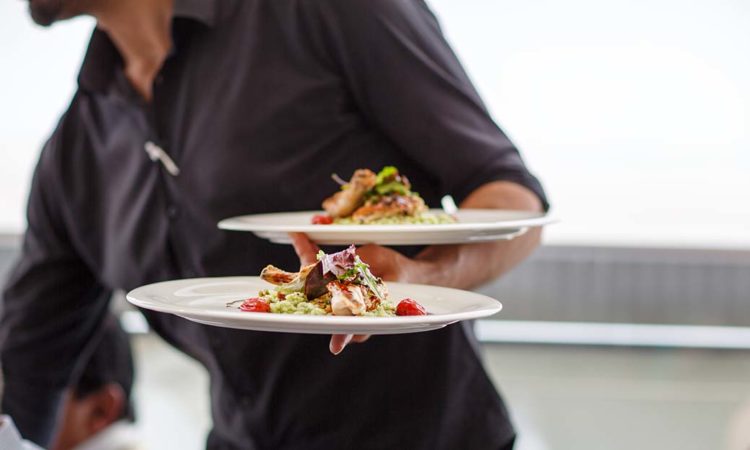 How low can we go? For the third month in a row, Minnesota’s unemployment rate has hit another record low, according to the latest jobs report from the Minnesota Department of Employment and Economic Development (DEED).

In a press release issued Thursday, DEED officials said June’s rate again marked the lowest point on record since the state began tracking the data in 1976.

“Another month has brought another record-low unemployment rate, as more Minnesotans are finding opportunity in our economy,” said DEED commissioner Steve Grove. “The big challenge is a historically tight labor market — we’re still down just over 72,000 people in our labor force since before the pandemic.”

Despite the low unemployment rate, hiring appears to have slowed considerably last month: Minnesota gained just 100 jobs in June. On a seasonally adjusted basis, that means the state’s job growth was more or less flat, according to DEED.

It’s worth noting that Minnesota isn’t the only state experiencing record low unemployment. According to a May report in The Wall Street Journal, 17 states logged record lows in the month of April. The states are “concentrated in the Midwest, South, and Mountain West,” according to the paper. At the time, Nebraska and Utah tied for the lowest unemployment rate in the nation at 1.9 percent.

Here in Minnesota, the leisure and hospitality sector continued to be one of the biggest sources of new jobs last month. Year over year, the sector added more than 28,000 new jobs in June, marking an increase of 11.8 percent compared to the same month last year. That was the biggest change among all industries in the state, according to DEED.

Manufacturing was another contender, having added 17,266 jobs in June.