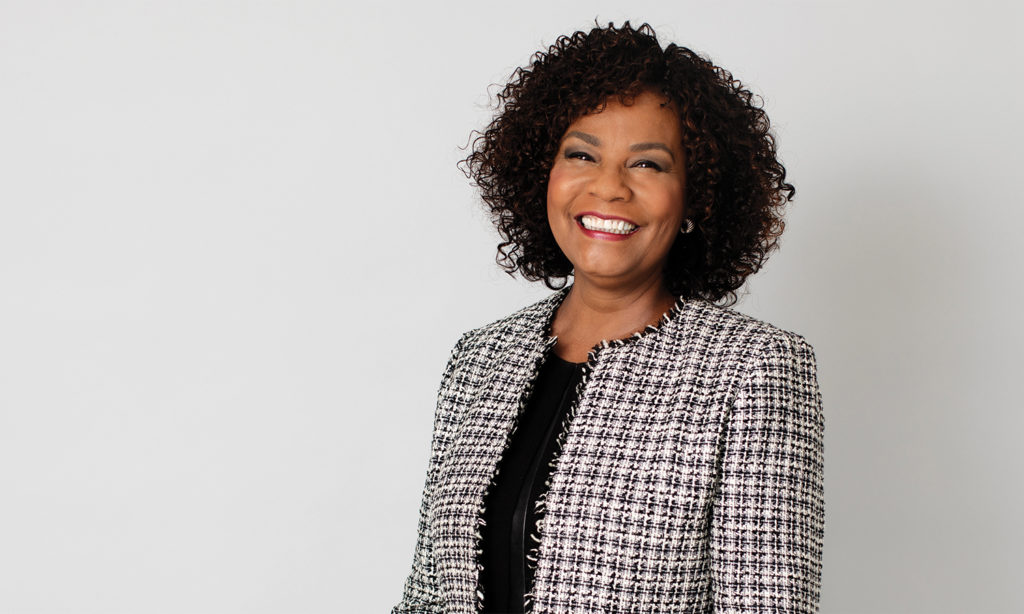 Shortly after Covid-19 arrived in Minnesota, Dorothy Bridges needed to transact some business at a U.S. Bank branch. “When I drove up, a young man approached my window on the passenger side, greeted me, and said, ‘What services will you be needing today?’ ” Bridges says the U.S. Bank employee had tools at the ready to make her visit efficient.

On a different day at another U.S. Bank branch, she encountered a problem with an outdoor ATM. “One of the branch managers noticed that I was struggling, so she put on a mask and came outside, and she assisted me,” Bridges recalls.

She wasn’t looking for special treatment. “They didn’t know who I was at all,” says Bridges, who joined the U.S. Bancorp board of directors in 2018. She was glad to see that she randomly received good customer service.

Bridges has monitored bank customer service since she was recruited to join the former First Bank system as a management trainee 40 years ago. She earned a liberal arts degree from the University of Montana and quickly discovered she had an aptitude for banking and leadership within the sector.

Olivia Kirtley, lead director of the U.S. Bancorp board, says the experience that Bridges acquired during a long career in financial services allows her “to ask the really wise and insightful questions, which is extremely valuable to a board.”

Bridges joined the U.S. Bancorp board just as she was retiring from seven years of service as a senior vice president at the Federal Reserve Bank of Minneapolis. “She also was CEO of two different banks,” Kirtley notes. “So that gives you a very broad perspective of risk management, because you had to touch on all of those topics yourself as a leader. She brings that to the table.” Bridges was the longtime CEO of Franklin National Bank in Minneapolis and served for three years as the chief executive of a bank based in Washington, D.C.

Kirtley was chairing the board’s risk management committee when Bridges joined it two years ago. Bridges explains that their committee analyzed threats to the U.S. Bank network. “You look at what controls are in place to ensure that the organization is in solid hands when it comes to managing risk—be it financial risk, credit risk, operational risk, and product development risk,” she says. “We really discussed and engaged with the staff on all of those issues.”

That extensive preparation is priceless when a large business runs into the multiple crises that have surfaced during 2020. After joining the U.S. Bancorp board, Bridges says, “I don’t think that there’s anything that is larger than what we are experiencing now, the pandemic and the racial tensions in this country. They impact everything that we do within the organization.”

Rioting and looting that followed the death of George Floyd in police custody damaged two U.S. Bank branches. “I actually sat in my family room and watched as someone was posting live on Facebook,” she says. “A number of people were in the parking lot of one of the U.S. Bank branches and just going into the ATM and taking money out of it. My concern at that moment as a board member was, ‘How many other branches are being damaged like this?’ ’’

Bridges, who is Black, says it was important that U.S. Bank made a commitment to rebuild the Lake Street and north Minneapolis branches.

The bank and its corporate foundation are involved in multipronged responses to address social and economic problems in Black communities and other communities of color. “The most important piece of all of this is being at the table and listening to what the needs are, listening to the people from the community and really figuring out where you can help in this space,” Bridges says.

In some cases, she adds, the constructive action is making loans to small businesses; in others, a philanthropic response makes sense. In her board role, Bridges defines her responsibility as representing stakeholders, including customers, employees, and shareholders. She focuses on getting a clear understanding of key issues, a process that she says includes asking probing questions. Some of those she has posed involved administration of the federal Paycheck Protection Program, because she says it was important for U.S. Bank to “deliver as many loans as possible to businesses that were considered smaller businesses.”

In addition to her U.S. Bancorp role, Bridges is serving as chair of the Greater Twin Cities United Way board. “Oh my gosh, she just stepped up to the plate, and it’s complex, as the problems right now are much tougher than they were in the last couple of years,” says Nancy Lindahl, United Way’s Community Impact chair.

Covid-19, high unemployment, and the urgency to address racial justice issues have increased demand for United Way funds. Lindahl, a veteran board member, says that Bridges is closely collaborating with John Wilgers, United Way president and CEO, to carry the heavy load.

“She is knowledgeable and she is on top of things, but she is also very empathetic—not only with the cause but with the people who are behind it,” Lindahl says. “She’s absolutely a perfect leader for the times.”