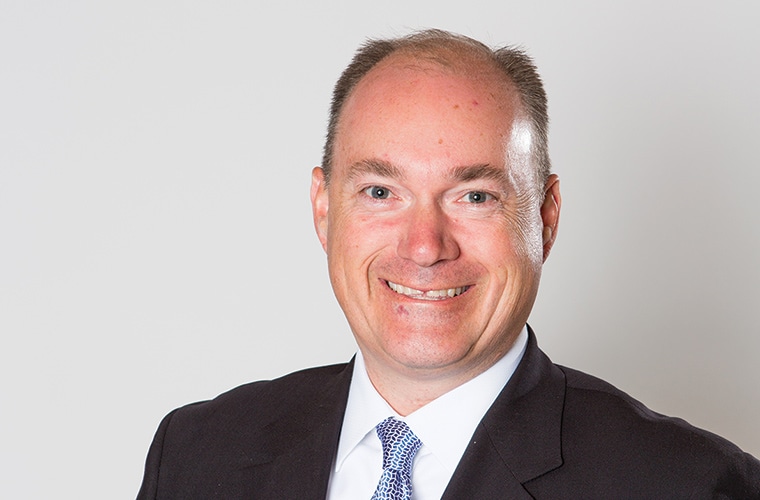 When comparing the Tile Shop’s growth to other tile retailers, Chris Homeister says “there’s no question” the company he’s led since 2015 is taking market share. “You can’t have the growth that we’ve had without gaining share,” Homeister says.

Annual sales have increased 26 percent from the point Homeister was appointed COO in 2014 through FY 2016. Not even the 10 largest retailers in the U.S., which include two direct competitors—Home Depot and Lowe’s—have experienced that kind of growth; sales among industry leaders are up just 17 percent for the three-year period.

Meanwhile, the Tile Shop’s store count has increased by 60 percent since Homeister became CEO and stands at 130 today. Homeister attributes it primarily to renewed investment in its staff. “When I joined in 2013 [as chief operating officer], I felt turnover was at a higher rate than what was sustainable for us to grow at the pace we wanted to,” he says. “Simply, you can’t have a high-performing company with turnover that’s higher than industry average.”

To reverse the trend, Homeister revamped training and introduced an incentive program that gives employees a bonus based on their store’s monthly performance. “Our growth translates to record compensation for all our team members,” Homeister says, noting store managers typically take home over $100,000 annually in total compensation.

Fewer people have been leaving the Tile Shop as a result. Compared to two years ago, turnover has dropped by more than 50 percent among sales associates and assistant managers, the company reported in March, bringing it nearly level to its competitors. “The improvement has been massive,” Homeister says, “an absolute home run.”