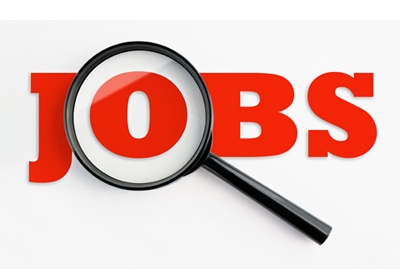 The economic development group said that by the end of 2012, its efforts will have helped create or retain 4,000 Twin Cities jobs.
November 16, 2012

Economic development group Greater MSP said Monday that it is on track to reach its five-year goal of helping to add 25,000 jobs in the Twin Cities metro area, a goal that the organization announced at its launch party last fall.

Greater MSP is projecting that by the end of 2012, its efforts will have helped create or retain 4,000 jobs in the metro area through 30 “projects” that have involved assisting companies with launching or retaining operations in the Twin Cities, or relocating to the area. The group said that companies involved in the projects collectively spent $440 million on new facilities and equipment.

The group said at the time of its launch that the Minnesota Department of Employment and Economic Development estimated 75,000 new Twin Cities jobs by 2016. Greater MSP's goal is to boost that number to 100,000. It said that a total of 22,000 jobs, including ones created without its help, will be added in the Twin Cities area in 2012.

Greater MSP also announced that starting December 16, it will air a weekly television show on KSTP (Channel 5) that will highlight stories of local businesses and business leaders. The 30-minute program will be hosted by former news anchor Cyndy Brucato.

Greater MSP—which is aimed at attracting, expanding, and retaining businesses in the 13-county metro area—is an initiative started by The Itasca Project—a conglomeration of about 60 CEOs from across the state, public-sector officials, and leaders from area foundations. The Itasca Project claimed it conducted research that indicated that the Twin Cities lacked a centralized regional structure for developing a brand for the area, and in September 2010, it announced plans to raise funds for Greater MSP’s launch. The organization now has about 140 investors and is funded 80 percent by private dollars and 20 percent by counties and municipalities.