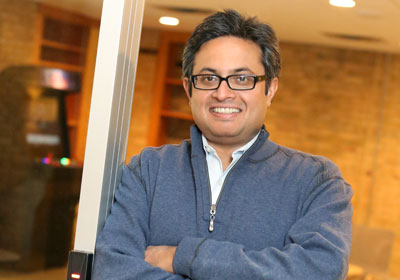 The Minneapolis-based health benefits company has announced its largest round of financing to date with plans to invest in further growth.
By Winter Keefer
March 14, 2022 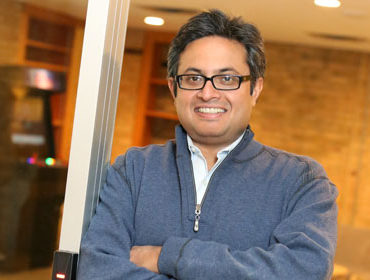 Gravie, a Minneapolis-based health benefits company, announced today that it has closed on $75 million in a Series E round of financing, raising more in a single round than the company has raised in all prior financing rounds combined.

The financing round was led by Georgian, a growth-stage investor based in Canada, with participation from existing investors FirstMark Capital, AXA Venture Partners, Split Rock Partners, and Revelation Partners.

The capital will be used to fuel Gravie’s continued growth through investments in all areas of the company, including product and technology, sales and marketing, and expansion into new markets through new and existing distribution channels, according to a news release announcing the financing round.

“Gravie is focused on rebuilding the consumer experience in healthcare from the bottom-up, and creating health benefits solutions that are sustainable long-term for employers,” co-founder and co-CEO of Gravie Abir Sen said in the release. “Georgian’s experience with relevant technologies, and the data and platform assets they bring to bear, will be instrumental as we build toward our vision for the future.”

This is the largest amount the company has raised in a financing round. Gravie’s second-largest was its Series D financing round that closed in March 2021 raising $28 million. Gravie has now raised a total of $146 million in equity financing.

The company was founded in 2013. Its flagship product, Comfort, is billed as the first-ever “zero deductible, zero copay” health plan for many of the most common healthcare services including primary and preventive care, mental health care, specialist visits, labs and imaging, generic prescriptions, and online care.

The company’s newest investor Georgian claims to provide more than the traditional venture capital company. On top of its monetary investment, Georgian offers its portfolio of companies a platform of machine learning and AI tools to help scale innovation and operations and deepen customer relationships.

“We are proud to partner with Gravie as they bring much-needed innovation to the health benefits industry,” Georgian’s lead investor Tyson Baber said in a statement. “The team’s ability to rapidly scale the business while maintaining attractive unit economics is impressive. We look forward to working with them to build an enduring company that will improve healthcare for all.”