The list is pulled from public data on performance and outcomes.
March 19, 2016 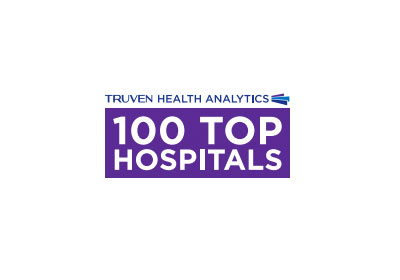 Four Minnesota hospitals are being recognized for their high performance and ability to improve outcomes.

Hospitals cannot apply or pay to be on the list and are awarded based on patient care, operational efficiency, financial stability and patient perception of care. Hospitals are scored in categories to compare them to other institutions of similar size and teaching status.

Truven says that if other hospitals improved their quality to match health systems on this list, the United States could save over 100,000 additional lives, have 48,000 fewer people with health complications, save more than $2 billion in costs and reduce patient time spent in the hospital, re-admittance rates and wait times.

In addition to being named to the 100 Top Hospitals list, Park Nicollet Methodist was also named one of 17 Everest Award winners by Truven. The organization says the award “honors hospitals that have both the highest current performance and the fastest long-term improvement.” It’s Park Nicollet’s first time being awarded.

The entire study by Truven can be viewed here.