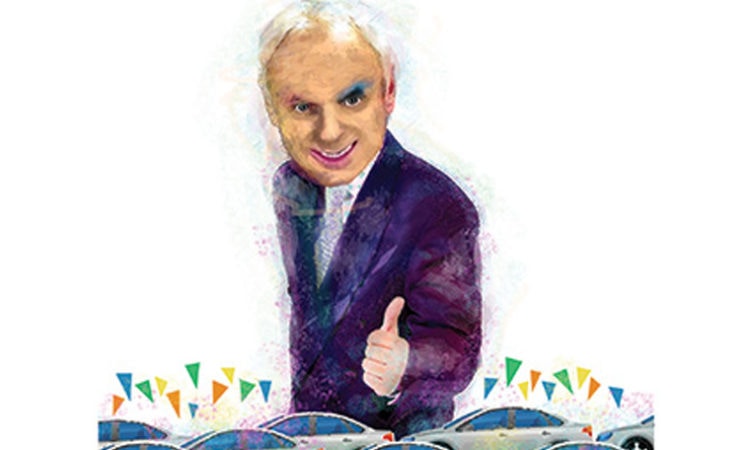 When his early release was being contemplated – as far back as spring 2016 – Justin Long, a spokesman for The Federal Bureau of Prisons, told the Star Tribune, “the reason for an inmate’s sentence reduction is not always public information, such as in this case.”

Hecker, 66, was indicted February 2010 and first incarcerated in October of that year. He served time in various federal corrections institutes across Indiana, Wisconsin, Colorado, Pennsylvania, Oklahoma and Illinois, before being moved to a Minneapolis half-way house in mid-2017, where he had stayed until his release.

Hecker was charged with falsifying documents to obtain $80 million in financing from Chrysler Financial, as well as committing subsequent fraud by filing for bankruptcy to avoid paying off lenders. He was convicted on single counts of bankruptcy fraud and conspiracy for a maximum sentence of ten years behind bars.

Hecker entered the automobile business at age 19 and built an empire of 26 dealerships. He also owned an Advantage Rent-A-Car location and had made investments in high-end restaurants. At its peak in the early 2000s, Hecker’s business operations had amassed annual sales of nearly $7 billion, but he was hit hard by the Great Recession.

Hecker plead guilty to the charges against him and was sentenced in 2011.