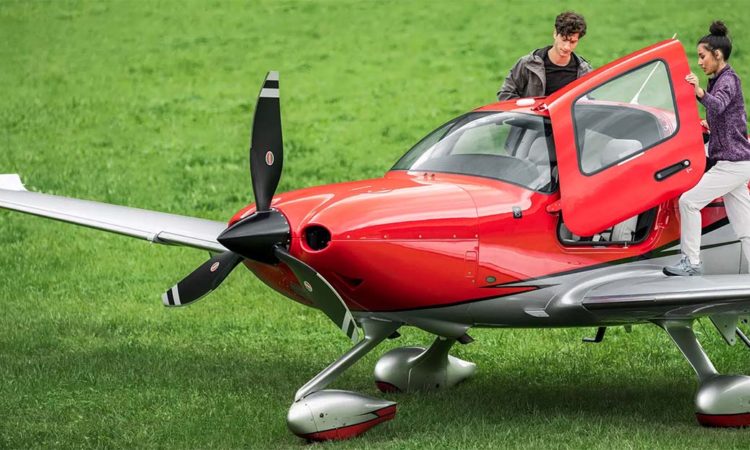 In a bid to capture growing demand overseas, the Duluth aviation company is opening its first sales office outside the United States.
By Josh McGovern
April 12, 2022

At a time when numerous companies are going remote, Cirrus Aircraft is going overseas. Last week, the Duluth-based aircraft company announced that it opened its first ever sales office outside the U.S. in France. The French sales office officially launched March 31.

Cirrus Aircraft has seen growing demand worldwide, but especially in France, said spokeswoman Nadia Haidar. The company landed on France in particular due to its “extensive aviation culture,” she said.

“There is an increasing demand for high-performance, luxury aircraft in France,” she added.

Cirrus Aircraft, meanwhile, remains committed to an in-office experience for its employees and customers. When compared to other working arrangements, there’s no substitute, Haidar said. The company plans to use the new office to host introductory events aimed at connecting prospective customers, owners, and pilots with Cirrus sales teams.

Cirrus regional sales director Cedric Dupont will lead the French office. Haidar declined to share how many employees will work in the new office in total.

Though Cirrus Aircraft has regional sales directors around the globe on three different continents, Cirrus France is the only location abroad with a sales office.

“Cirrus France is the company’s first official office outside the U.S. and complements our existing European partner network,” Haidar said.

Cirrus Aircraft opened its first facility in Duluth in 1988. The company is probably best known for its smaller personal aircraft models, along with an accompanying parachute system for its vehicles.