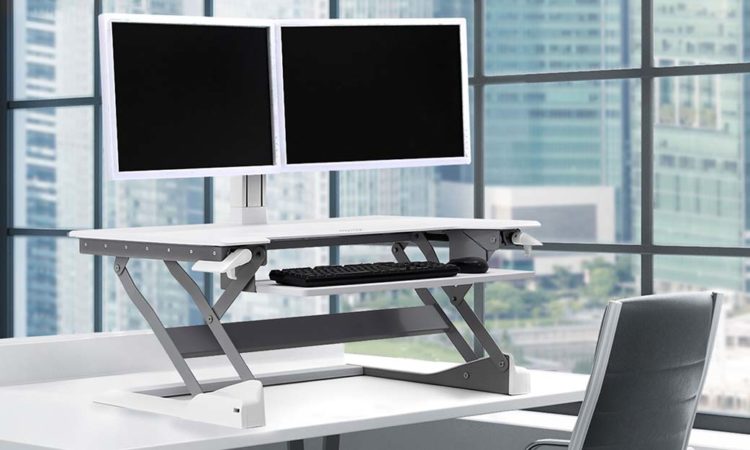 The St. Paul-based company is set to be acquired by a Houston private equity firm.
By Dan Niepow
June 07, 2022

Probably best known for its line of sit-stand desks, Ergotron last traded hands in 2016, when Melrose purchased its former owner Nortek Inc. for $2.8 billion. Back in 2010, Nortek had purchased Ergotron for $280 million. Even adjusted for inflation, that means the company’s price has steadily grown over the years.

In 2021, Ergotron logged net profit of about $73 million, according to Melrose. Ergotron sells workspaces across several industries, including health care and government. The company also sells desks and workspaces for consumers’ homes.

“The sale of Ergotron is the final step in our Nortek ownership cycle, capping what has been a very successful acquisition for Melrose shareholders,” said Melrose CEO Simon Peckham in a news release. “We will have more than doubled shareholders’ equity investment in Nortek and have transformed the businesses themselves.”

The latest sale is expected to close in the third quarter this year, according to the release.

Editor’s note: This story has been updated to correct Ergotron’s 2021 net profit.