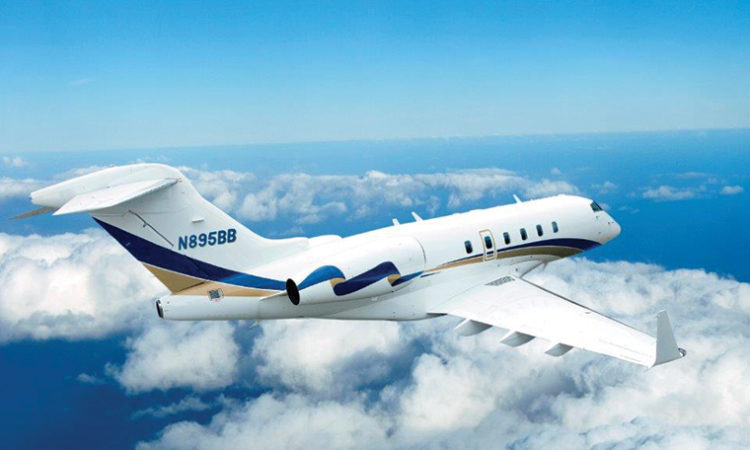 Will Private Jets Soar Because of Covid-19?

As airlines cut back on services and executives worry about Covid-19 exposure, the private jet biz stands to benefit.
By Liz Fedor
May 11, 2020

In the coming weeks and months, Dan Early predicts there will be “a fairly significant uptick in demand” for charter flights like those operated by his firm, St. Paul-based Best Jets International.

Before the coronavirus began aggressively spreading across the United States, Early, director of marketing and business development, was selling privacy, security, and convenience for those willing to pay for a charter flight.

At a time when people are worried about being infected with the coronavirus, flying private avoids a TSA security line, as well as a large airport terminal. Also, if a family or corporation purchases a charter, they obviously have control over who is on the flight. As Best Jets executive VP Larry Gregg notes, executives “limit [their] exposure to the general public.”

Best Jets, based at the St. Paul Downtown Airport, is solely owned by Best Buy founder Richard Schulze. The company built two hangars for $6 million and moved into the 38,000-square-foot facility in 2018. The 10 corporate jets in its charter fleet include Bombardier Challengers, Cessna Citations, and Dassault Falcons and seat from eight to 19 passengers.

Demand, Early says, started to spike around March 13, just as governors were urging residents to stay home. He started to hear from customers who previously had not flown private, but were eager to return to Minnesota. “One was a group of businesspeople that were in a [undisclosed] location and they opted not to fly back commercially,” Early says. “So we sent an airplane out to get them.”

However, the company, which employs about 30 pilots, expects demand to rise during the spring and summer. As parts of the economy reopen, Early anticipates travelers will place a premium on the attributes unique to a charter flight.