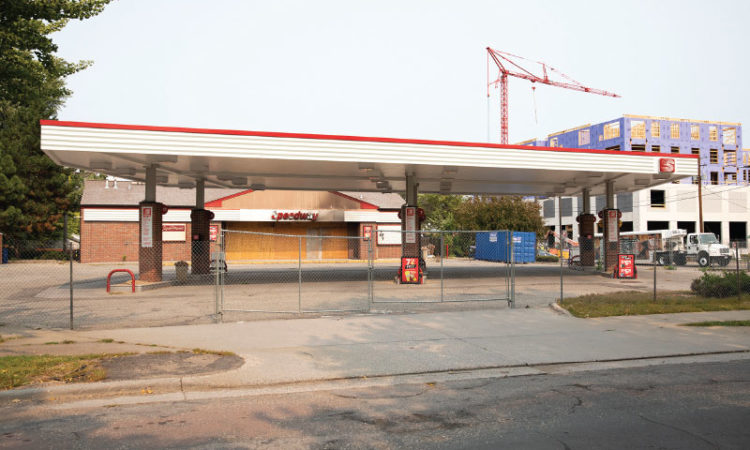 Dozens of convenience stores were damaged in the aftermath of George Floyd's death in Minneapolis police custody.
By Burl Gilyard
November 03, 2020 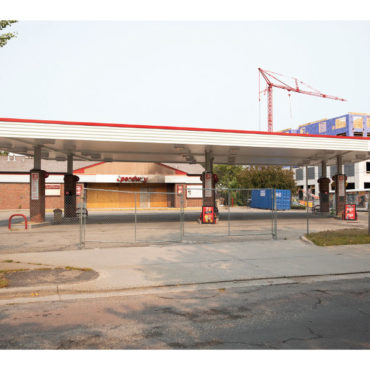 In the social unrest that followed the killing of George Floyd by Minneapolis police, protests turned into riots, and many businesses were damaged, looted, burned, or destroyed. Amid the chaos, gas/convenience stores were a popular target.

Between Minneapolis and St. Paul alone, 50 such stores were hit. Of those, 24 were Speedway locations. Holiday was hard-hit as well.

“In the aftermath of the social unrest that erupted in and around Minneapolis earlier in the summer, nearly 40 of our Holiday stores [across the metro] were impacted to different degrees,” says Gary Brant, vice president of Holiday’s northern tier division. “Unfortunately, a few locations sustained too much damage and have not reopened yet. We are hard at work to rebuild those significantly damaged stores.”

Holiday, owned by Canadian company Couche-Tard, did not say how many metro stations remain closed.

St. Paul’s list of 333 affected properties includes 23 gas/convenience shops. That translates into nearly 7 percent of all damaged properties in the city. Twelve were Speedway stations.

Minneapolis, which was ground zero for the violence, lists 1,025 damaged properties, with 27 gas stations, 12 of which were Speedway locations.

It’s not clear what the future holds for damaged Speedway stores. The Speedway chain is currently owned by Ohio-based Marathon Petroleum Corp. but is in the process of being sold to Texas-based 7-Eleven for $21 billion. The sale won’t close until the first quarter of 2021.

City of Minneapolis spokesman Casper Hill says that the city has reached out to Speedway’s owner, with no response. Speedway did not respond to media inquiries, nor did 7-Eleven.

Do police have any idea why these stores were hit so badly? “I don’t,” says Sgt. John Elder, spokesman for the Minneapolis Police Department. He speculates that the presence of flammable liquids and the fact that most gas/convenience stores are typically standalone buildings could be factors.

Holiday has submitted plans to city planners in Minneapolis to rebuild the Holiday at 4601 Hiawatha Ave. The company is proposing a 3,913-square-foot building on the site, notably larger than the 1,048-square-foot store that was destroyed.

This story appears in the Oct./Nov. 2020 issue with the title “Will Destroyed Gas Stations Rebuild?”