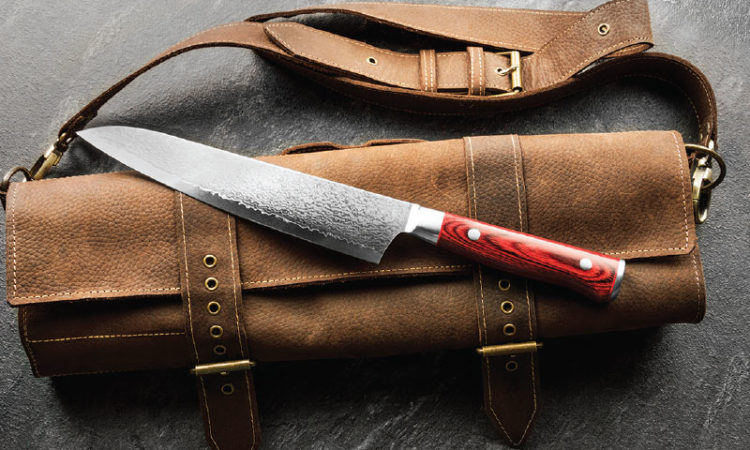 What happened when two celebrated chefs lit out for the country?
By Adam Platt
November 05, 2020 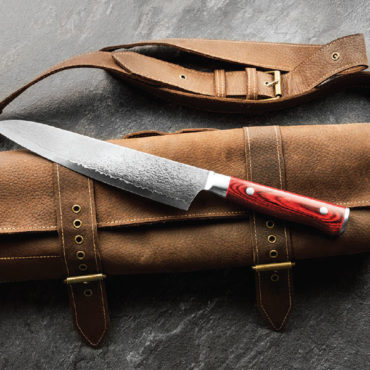 In early 2019, chef J.D. Fratzke, best known for his partnership in St. Paul’s alt-steakhouse The Strip Club, plus numerous ventures across the east metro, was lured 35 miles down U.S. 52 by an agrarian fantasy. Trucking executive and one-time farmer Dave Olson invited him to become culinary director of Artisan Plaza, a roadside emporium that would focus on local farm food instead of processed junk food. “The minute we took over,” Fratzke says, “we had farmers from the area coming in and offering us fresh produce and meats from their land.”

The complex included a food market, a roadhouse café, and an upscale restaurant, Falls Landing, featuring steaks, chops, and a Northwoods supper-club ambiance. The restaurant was written up by Food and Wine and The New York Times, but it never caught on locally. “It’s a town of 4,000 people,” Fratzke explained, “and someday it will be a [far] suburb, but that’s probably 15 years away.” That, and “people from the Cities didn’t drive down as often as was needed to keep it all working.”

When Covid-19 arrived, Falls Landing closed. The market and roadhouse remains open, but Fratzke was laid off and told they couldn’t see a place for him going forward.

Chef Erick Harcey founded the casual Victory 44 in North Minneapolis, then Upton 43 in Linden Hills—an ambitious Nordic eatery in a multimillion-dollar renovation. It was a critical darling but an economic sinkhole. He closed both restaurants toward the end of 2016. Though Harcey talked of other projects in the metro area, he ended up moving his family home to Cambridge, Minn., joining forces with the Johnson family, owners of the century-old Leader department store on the town’s main drag.

The restaurant was written up by Food and Wine and The New York Times, but it never caught on locally.

In late 2018, the store was revamped and remodeled, and within it Harcey opened a modern farm-to-table restaurant, Willard’s. It was well-reviewed, like Falls Landing, but the partnership ended early this year when Harcey departed, says Grant Johnson, who manages the operation after a tenure running restaurants across the U.S. Harcey declined to comment. His restaurant has been rebranded under the Leader banner and Johnson says it’s business as usual at Leader, which was born during the last pandemic and should survive this one.

But for these chefs, dreams of slow-paced days steeped in the agrarian values of small-town Minnesota have been plowed into the soils that could not sustain them.

The Lies We Tell Ourselves
Verified: Just Keep Moving
Is Home Where the Office Is?
Tech Support: How Digital Platforms Are Helping Businesses Through Covid-19
See all stories by this author >