A roundup of business news from around the state, curated by TCB editors.
By Amanda Ostuni
October 04, 2019 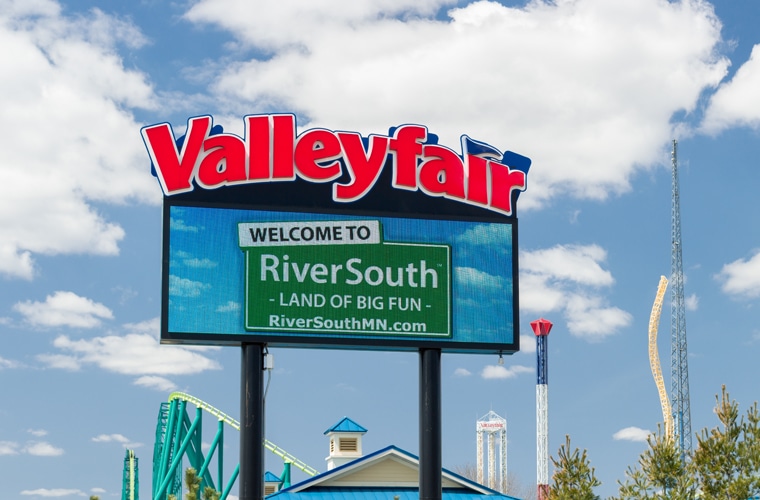 LGBTQ Discrimination Case Headed to District Trial: In an op-ed published in the Star Tribune Wednesday, Minnesota Attorney General Keith Ellison and Minnesota Commissioner of Human Rights Rebecca Lucero said they are going to continue fighting a legal battle against a St. Cloud couple seeking permission to operate a wedding videography business exclusively for opposite-sex couples. But rather than appealing the case to the U.S. Supreme Court, Ellison is taking the case back to district court, where it will be decided through a jury trial.

Another Local News Company Is Lost: Late last week Pioneer Press’s Michelle Griffith and Josh Verges reported it appeared Lillie Suburban Newspapers, which manages multiple papers for the suburbs of St. Paul, had closed up shop. Readers received an email Tuesday saying it was ceasing publication of the cities’ legal notices, and on Wednesday, the company’s main office looked to be dead. Company owner Jeffrey Enright filed for personal bankruptcy last year. On Sunday, Patch's William Bornhoft reported that the City of West St. Paul confirmed the company's closure in a Facebook post. Lillie Suburban's fate follows closures of several other small publications throughout the state.

Blue Cross Blue and Shield of Minnesota Individual Plans Return: Blue Cross and Blue Shield of Minnesota (Blue Cross) and Blue Plus announced Tuesday that it will once again offer statewide options for Minnesotans looking to purchase their own health insurance policy. The offering is back on the table for the first time since 2016. Craig Samitt, BCBS president and CEO, says the decision is based on the apparent stabilization of the individual market.