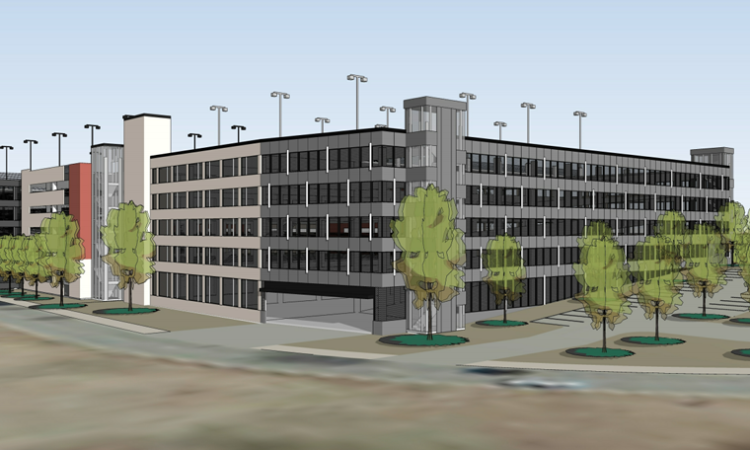 The San Francisco-based bank is looking to have a more than 300,000-square-foot addition constructed to its existing parking lot to accommodate the new workers.
By Sam Schaust
March 20, 2018

Wells Fargo is asking the City of Minneapolis for approval to build an addition to the parking garage next to its home mortgage campus in South Minneapolis. The request, if approved, would help the bank expand its team base at the facility by 1,250 workers.

Despite adding more room to park, the site would still be short the space it needs to accommodate its current workforce if everyone drove. Nevertheless, with the possible addition of 1,250 workers to the bank’s South Minneapolis campus, the facility’s population is projected to reach roughly 5,000 workers.