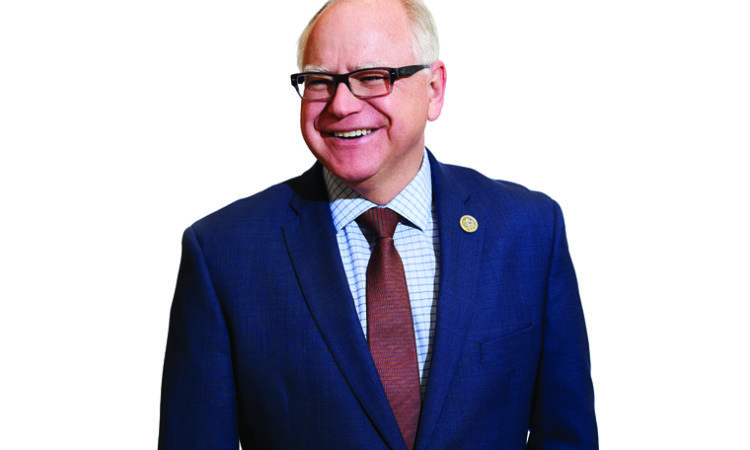 The Medical Alley Tech Association lauds the move, noting that the Angel Investment Tax Credit generated at least $108 million in investment in the state’s health tech industry over a five-year period.
By Amanda Ostuni
February 20, 2019

The tax credit was a state-sponsored rewards program for investors who take high-risk bets on technology-focused products, entrepreneurs or startups. It provided investors or investment funds with a 25-percent credit on investments up to a $125,000 maximum, or $250,000 for married joint filers.

The program debuted in Minnesota in 2010, but was eliminated in 2017 when Governor Mark Dayton at the time vetoed a large omnibus bill that contained cash for the program.

Health tech companies were among the AITC’s biggest users when it was in effect, according to the Medical Alley Association. Approximately 131 organizations leveraged $108 million of investment between 2013 and 2017 through the program. Tax credit users went on to raise an additional $372 million.

“The revitalization of this tax credit is a big step towards providing a business environment that attracts investment and increases opportunity for health technology and care organizations to succeed,” wrote Golden Valley-based Medical Alley in a statement on Tuesday, shortly after the budget proposal’s reveal. The nonprofit for years has advocated for Minnesota’s burgeoning medical technology industry.

Despite the benefits the health tech industry saw, the program has long been controversial, as some believe it’s simply a tax break for the wealthy. Yet proponents insist the credit is crucial for economic development and fosters growth within the startup community.

From the AITC’s start until early 2017, the Minnesota High Tech Association claimed that $377 million in business investment was tied to the tax credit program. Annual allocations varied, but from 2014 to 2016 it totaled to $15 million annually, and then fell to $10 million in 2017.

Walz signaled his support for the tax credit, foreshadowing its likely revival during a Chamber of Commerce dinner early this month.

The Medical Alley Association says the move is especially necessary if Minnesota wants to remain competitive and drive innovation locally—especially as several other states are reviving or instituting their own comparable programs.

“Medical Alley looks forward to working with Governor Walz, Lt. Governor Flanagan and DEED Commissioner Steve Grove to develop and implement [the angel tax credit] and other policies that move Medical Alley towards realizing its vision of being the global epicenter of health innovation and care,” says Medical Alley president and CEO Shaye Mandle.

However, it’s not yet been stated how much money Walz plans to allocate toward the AITC.

Specifics of the budget plan that have been disclosed thus far include: $432 million in community prosperity investments, which covers initiatives to increase and improve affordable housing, address homelessness, and increase child care infrastructure; $733 million in additional pre-K through grade 12 education funding; and funds toward a number of health care initiatives.