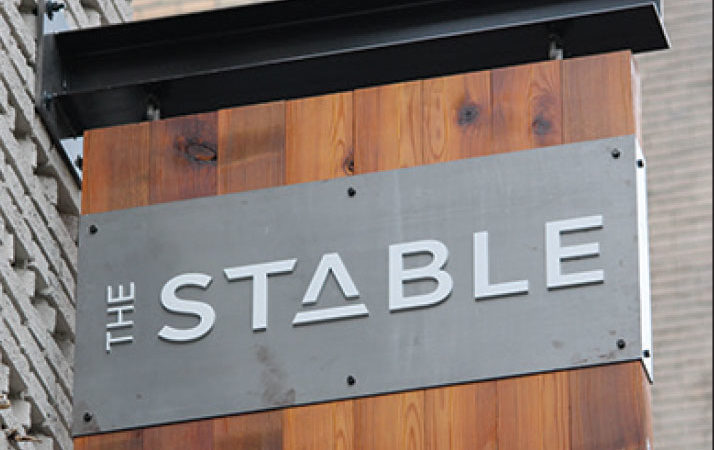 The Stable, a Minneapolis-based retail agency that launches consumer brands across brick and mortar, e-commerce and direct to consumer, has acquired Arkansas-based RichContext to augment its expertise in social selling.

“As the trend toward online shopping continues to accelerate and social commerce has emerged as a legitimate platform for consumers to discover and buy products, the acquisition of RichContext and its proprietary social commerce technologies will help us quickly become a leading solution for brands that need to penetrate the fast-changing world of e-commerce,” The Stable president Nik Larsen said in a statement.

In 2019, RichContext released Hyphen, a shopping platform that helps brands create and manage online shopping destinations while utilizing data optimization to ensure availability. RichContext’s tech has been used by General Mills, Johnson & Johnson, Nestle, Kimberly-Clark, Hasbro, and Walmart. The Bentonville, Ark. agency, which employs 30, was founded in 2016–just a year after The Stable launched in Minneapolis.

One of The Stable’s highest profile successes to date is the launch of quip, a direct to consumer oral health brand that found mainstream success at Target. The Stable also helped home security leader Ring and plant-based Califia Farms launch at retailers including Target, Walmart, and Amazon.

“Going to market today requires truly connected efforts between physical and digital channels,” RichContext co-founder Billy Courtney said in a statement. He described the combined capabilities of RichContext and The Stable as “unmatched in the marketplace.”

Integrating the agencies is underway with plans to operate under The Stable brand by early 2021. The combined company will employ more than 150 people with offices in Minneapolis, Bentonville, Seattle, and Austin.