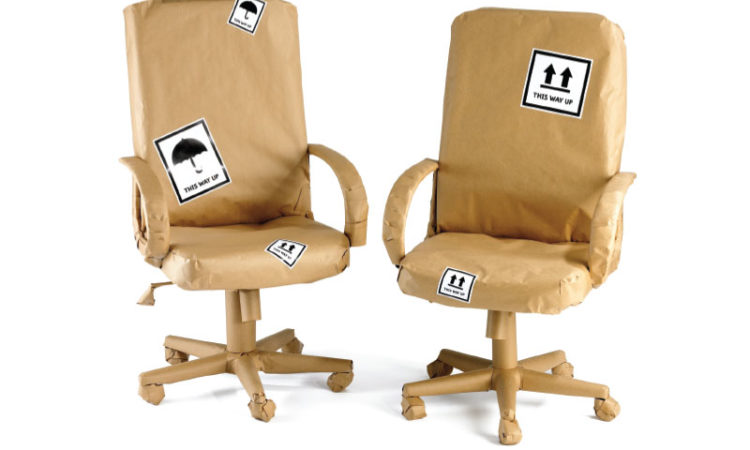 In the last year, I’ve edited and read more copy than a person should that foresaw the end of the office, a permanent change in all work. And boy, it sure made people sound wise to forecast it. On days when I’m alone in my North Loop office, I do sorta scratch my head and wonder.

Target’s announcement that it was dropping a third of its space downtown—rendering the Multifoods Tower not just an eyesore, but an empty eyesore—gave further pause. Target (where my wife works) has not cut downtown staffing by a third, but is anticipating a substantially smaller cohort of red polos populating downtown each weekday.

I am not a devotee of trend-focused, pundit-driven business wisdom, but those who are tell me that most of us are content working from home (WFH). Forever. A survey of my own colleagues apparently gleaned something similar. So businesses are drooling over rent savings, and commercial real estate brokers have a permanent case of the dry heaves.

But what if the prophecy doesn’t come to pass?

Downtown Minneapolis’s 200,000 office workers were the unappreciated foundation on which all other dreams rested. Tourism, events, residential, and conventions were the frosting on the economic cake that commuters baked. If an undetermined but substantial number of us are permanently at home, the side effects will subvert decades of efforts to renew downtown. Imagine the strain on restaurants, retail, transit, livability—it won’t be pretty while America’s downtowns retool, which may take more decades.

But what if the prophecy doesn’t come to pass? Yes, the shrunken office spaces and flexible hours are baked in. But the more apocalyptic scenarios—I’m not buying them. Here’s why:

Eventually these factors will converge and come to a head. Wise companies will provide choice but will grasp that the rewards of work come not in a silent room, but while sharing our tasks and wisdom with others. Most of us will return to the office, despite grimy bathrooms and overpriced skyway coffee, because real collaborative work requires it.

Maximizing the Work-Life Sway for Women
Verified: Make It Work
Leadership Reckoning
Summer Goals
See all stories by this author >