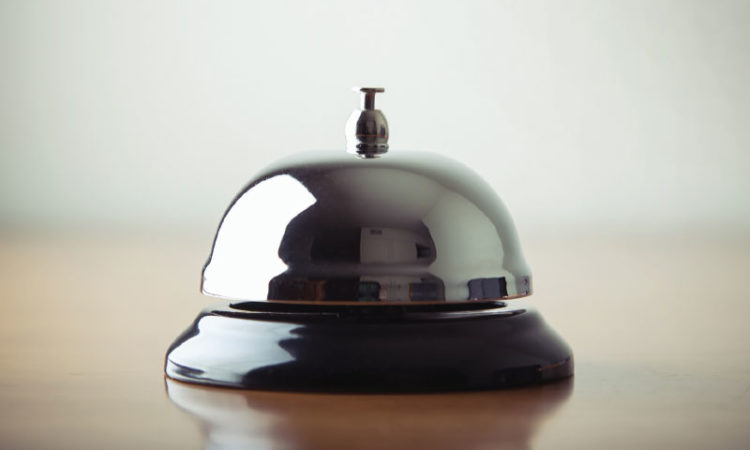 Will Hospitality Workers Get Their Jobs Back?

Local government wants to tell the hospitality industry how to repopulate its businesses. Employers are less than thrilled.
By Jenna Grundtner
April 23, 2021 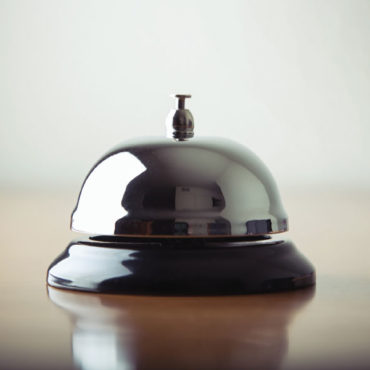 Minnesota, bars, restaurants, hotels, and other hospitality businesses have seen an estimated 116,000 jobs lost in the pandemic, says Hospitality Minnesota.

In March, the Minneapolis City Council approved Councilmember Steve Fletcher’s Hospitality Worker Right to Recall Ordinance to give former employees priority as jobs return. (A similar bill awaits action at the legislature, which covers the entire state and includes jobs at MSP Airport, though that bill’s fate is less promising.) The city ordinance applies to hotels or event venues with 50 or more guest rooms and event centers with at least 50,000 rentable square feet or 2,000 fixed seats. It covers employees with six months tenure who were laid off due to the pandemic, and reflects an initiative of Unite Here local 17.

Cities such as Los Angeles, Philadelphia, and Washington, D.C., have passed similar ordinances.

It requires employers to contact laid-off employees with all available jobs they qualify for. If more than one employee is entitled to a position, selection must be based on seniority. “The hospitality industry has been one of the hardest hit by the pandemic, and people who work at hotels and event centers deserve the peace of mind to know that they will be part of that reopening,” Fletcher says.

If employers hire someone else, they have to provide a written explanation to the rejected employee.

Mark Girouard, shareholder and chair of the labor and employment practice group at Nilan Johnson Lewis, says businesses are not particularly thrilled. “The concern I’m hearing from our clients is it is going to be burdensome to administer, in a time when they really need flexibility,” Girouard says. “It’s going to make it harder for them to move quickly.”

This story appears in the April/May 2021 issue with the headline “Right to Recall.”

2021 Community Impact Awards
Job Creators or Job Takers?
Maximizing the Work-Life Sway for Women
Too Many Twin Cities Hotels?
See all stories by this author > 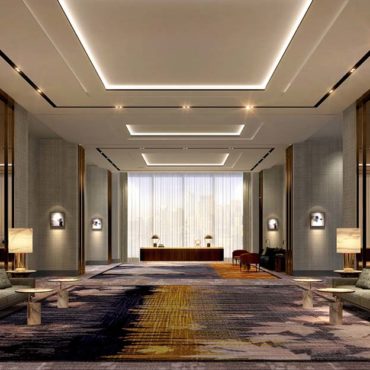