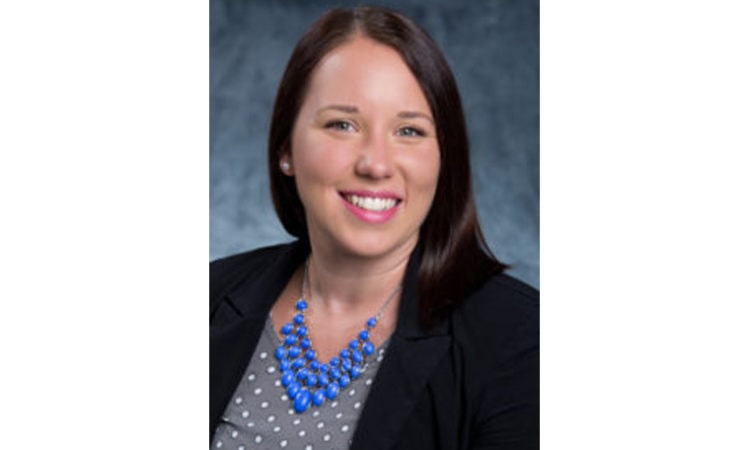 For more than a decade, the nonprofit has held events to connect professionals in the local technology industry.
By Sam Schaust
August 21, 2017

Nonprofit group Minnestar, known for its mixers aimed at the local tech community, selected Maria Ploessl to be its executive director.

Ploessel is the first person to hold the position at Minnestar, which since 2006 has been run by volunteers. While the group became an official 501(c)3 nonprofit organization in 2011, its events have steadily grown in popularity over the years.

Its chief conference, the annual Minnebar event, features software developers, designers, entrepreneurs, and investors sharing tips on networking, programming and fundraising. Minnestar claims Minnebar to be “one of the largest un-conferences in the nation” as more than 1,000 industry professionals attend. The organization also hosts Minnedemo, a three time a year event where community members, companies and startups can show off projects they are working on.

“Hiring Maria is great news for our local technology community,” said Casey Helbling, chairperson of the Minnestar board of directors, in a statement. “Maria brings a wealth of tech and nonprofit experience which will help us successfully execute our mission of growing a vibrant tech community.”

Most recently, Ploessl was the campus director of the Minneapolis branch of Iron Yard coding boot camp. She also served as the program manager for education nonprofit City Year Boston and taught in the Minneapolis Public Schools system.

“I am passionate about community engagement and creating programming that is informative and welcoming to all,” Ploessl said in prepared remarks. “Minnestar plays a key role in supporting and connecting our region’s vibrant and thriving technology scene, and I look forward to being a part of its continued growth.”