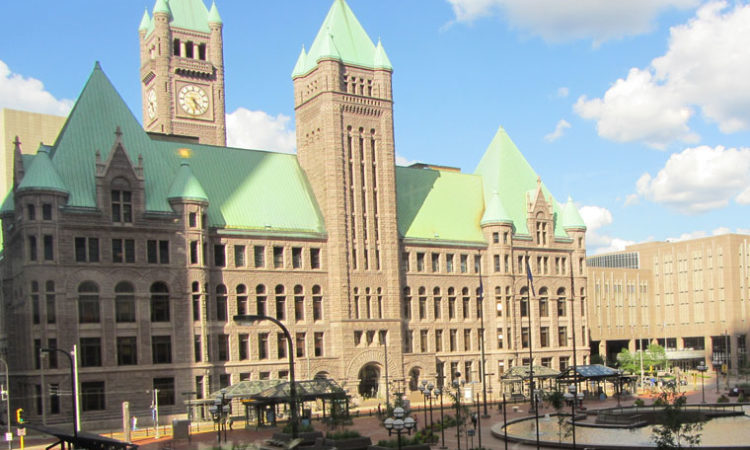 D. Craig Taylor, who has led the city of Minneapolis’ Community Planning and Economic Development department since August 2014, is leaving the agency. CPED spokeswoman Rose Lindsay confirmed Taylor’s plans to leave the agency in an email to TCB.

Lindsay indicated that Taylor was leaving in August to “pursue new opportunities,” but said that Taylor did not want to talk yet about future plans and declined a request for an interview. Lindsay said that Taylor’s last official day with CPED is August 25, but that he will be using the remainder of his vacation throughout August.

Taylor’s departure comes amid a contentious mayoral campaign. Hodges is facing several challengers for the November election. If Hodges is not reelected, a new mayor could nominate his or her own candidate to lead the agency.

Eric Fought, a spokesman for Mayor Hodges, said that Hodges is not planning to nominate a new permanent leader for CPED before the election.

“He’ll serve through the rest of the term,” said Fought of Frank. But Fought noted that the mayor has directed city staff to begin preparing a search process.

Before taking the CPED post, Taylor had been at the University of Minnesota for 12 years as executive director of the Office for Business & Community Economic Development and the Business & Technology Center. Taylor also previously worked for Minneapolis-based Xcel Energy Inc. as manager of Corporate Small Business Development.

Former CPED department directors include Steve Cramer, who is now president and CEO of the Minneapolis Downtown Council. Cramer led the department, which was then known as the Minneapolis Community Development Agency, from 1999 to early 2002. Cramer left when newly elected Mayor R.T. Rybak did not reappoint him to lead the MCDA.

Cramer says that the director is often trying to balance supporting the city’s development staff while also working to deal with the political aspects that are involved in many proposed projects.

“It’s always kind of fraught environment,” said Cramer. “The director’s role as being the point person…that can be a little bit wearing.”

Given the demands of the job, Cramer notes that CPED directors typically only stay in the role for a few years.

“It’s not necessarily a long-tenured position in city government,” says Cramer.  “That’s been the history.”