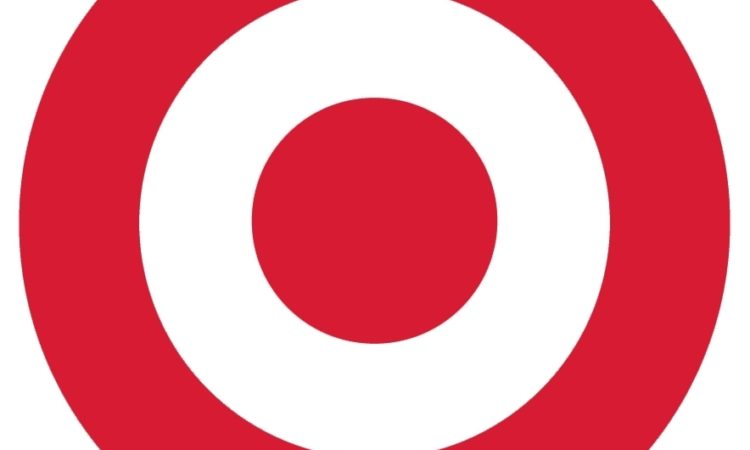 After working with Grand Junction on a same-day delivery pilot for one of its New York stores, the discount retailer announced it would buy the company.
By Sam Schaust
August 14, 2017

Target announced an agreement Monday to acquire Grand Junction, a San Francisco-based transportation technology company, that it hopes will bring speed and efficiency to the retailer’s same-day delivery service, which is still in the works.

Grand Junction had been teaming with the Minneapolis-based retailer on a same-day delivery pilot at the Target store in New York’s Tribeca neighborhood.

The southern California company boasts a wide range of local delivery programs on its platform, including same-day and large item delivery. On its website, Grand Junction said the more than 700 carriers and 10,000 drivers it has access to can reach 96 percent of the North American population.

“With this acquisition, Target will have immediate access to Grand Junction’s technology and carrier network, which will accelerate the work we’re doing to improve our speed of delivery,” Arthur Valdez, Target’s chief supply chain and logistics officer, said in a blog post. “It will also boost our ability to offer new services — like same-day delivery, and even [product] assembly and installation — to our guests.”

Valdez joined Target in April 2016 after working in leadership positions for more than a decade and a half at Amazon. Target’s recent speedy delivery offerings, including its Target Restock pilot in the Twin Cities, have been aimed directly at services already offered by Amazon, such as its Prime Now same-day and two-hour delivery.

“Target is seizing a tremendous opportunity to leverage local delivery as a retail differentiator,” Rob Howard, CEO of Grand Junction, said in a statement. “We’re thrilled about helping to pursue this opportunity and to join Target at this unprecedented time in retail.”

Details of the transaction were not disclosed, but Target said it would take Grand Junction’s staff aboard as part of the deal. Howard will become a vice president of technology at Target.

Earlier this year, Target said it hoped to bring quick shipping to all 1,800 of its locations by 2019. That could come even sooner with the acquisition of Grand Junction, Valdez said.

“We’ll work together to expand our same-day delivery pilot to a few more New York City-area stores this fall,” he said, “and then in 2018, we plan to offer the service in more major cities.”