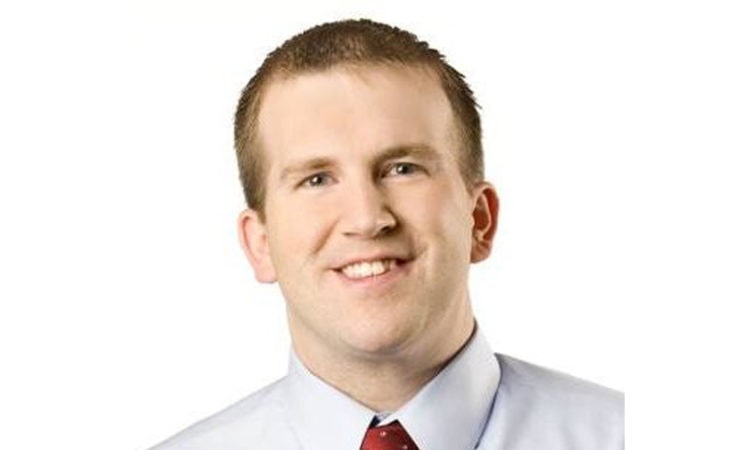 Michael Fiddelke is taking over as CFO, and chief merchandising officer Mark Tritton is leaving to become CEO of Bed Bath & Beyond.
By Amanda Ostuni
October 14, 2019

Michael Fiddelke has been named executive vice president and chief financial officer at Target, the retailer announced last week. He’s been with Target for more than 15 years in a variety of leadership roles. Most recently, he served as senior VP of operations.

As CFO, Fiddelke replaces Cathy Smith, who’s retiring but will stay on board as an adviser until May 2020. Before joining Target, Fiddelke worked at Deloitte Consulting.

During his three-year tenure at Target, Tritton spearheaded the creation of nearly two dozen in-house brands that boosted the retailer’s sales.

“Mark brought a tremendous amount of energy to his role as our chief merchant,” said Target CEO Brian Cornell in a press release. “His focus on developing the next generation of leadership, establishing a comprehensive merchandising strategy, and re-energizing our owned brand portfolio are among his most meaningful contributions.”

In the press release, Target said there are no plans to initiate an external search for Tritton’s permanent replacement.