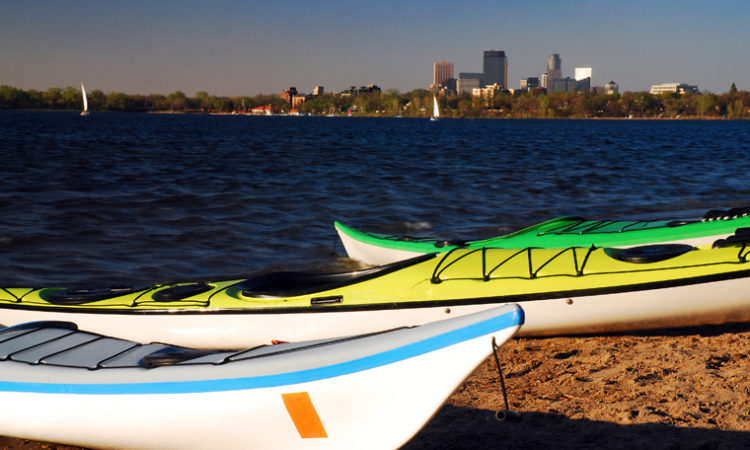 Photo by : By James Kirkikis (Shutterstock).

Based on 300 responses to a survey conducted by state tourism agency Explore Minnesota, a majority of lodging businesses saw revenue gains this summer.
By Amanda Ostuni
September 03, 2019

Despite cooler-than-normal temperatures, tourism in Minnesota was hot this summer, according to a survey conducted by the state’s tourism agency Explore Minnesota.

Touting Minnesota’s mix of outdoor, urban, and cultural offerings, Edman noted the state brings in about 73 million visitors every year. In Minnesota, it’s estimated that tourism is a $15.3 billion industry. Summer—between Memorial Day and Labor Day—accounts for 37 percent of that intake.

Heading into the fall, which accounts for 25 percent of Minnesota’s tourism industry, businesses are again optimistic. Thirty-one percent of respondents to Minnesota’s fall travel outlook survey expect revenue for the season to be up from 2018, and 28 percent expect increased occupancy.

“2019 has been a successful year for Minnesota tourism, and we hope the momentum will continue during Minnesota's second-busiest travel season,” said Edman. 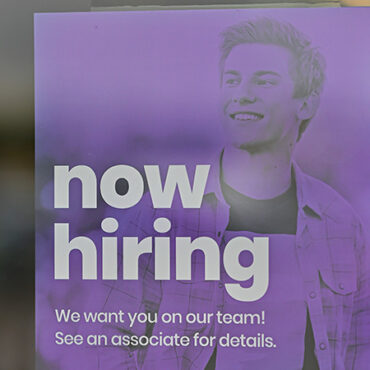