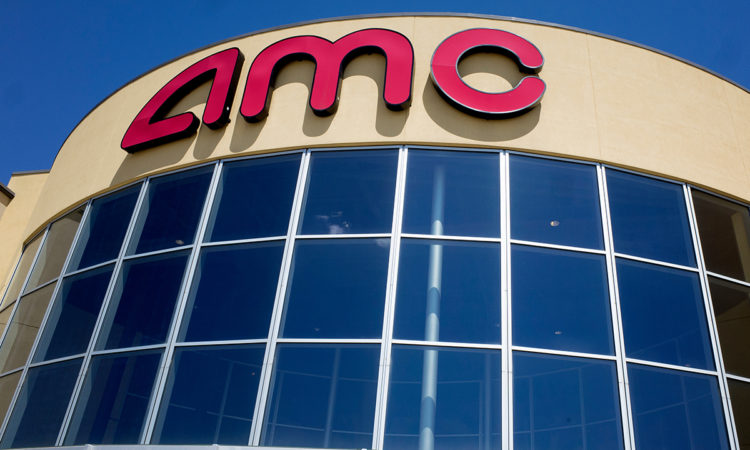 AMC received the largest grant from the state at $1.12 million. Steve Skjold / Shutterstock.com

AMC received the largest grant from the state at $1.12 million. Steve Skjold / Shutterstock.com

The state of Minnesota has announced more than $13 million in grants to convention centers and movie theaters across the state as part of its latest economic recovery plan.

The Minnesota Department of Employment and Economic Development (DEED) awarded $4.6 million to 15 convention centers and $8.54 million to 73 movie theater owners. The grants were specifically identified as one component of the more than $216 million economic relief package signed by Gov. Tim Walz in mid-December. That package authorized a total of $14 million for movie theaters and convention centers.

“Convention centers and movie theatres are an important part of our economy that has been severely impacted by Covid-19,” said Steve Grove, Commissioner of DEED, in a statement.

“The state and our team at DEED have worked hard to award these grants quickly to help these venues weather the pandemic and bounce back during Minnesota’s economic recovery.”

The grants to 73 movie theater owners cover a total of 790 screens in 118 locations across the state.

According to its most recent annual financial filing, AMC operates 8 theaters with 117 screens in Minnesota. AMC is a global operator, but the DEED grants stipulate that the money must be spent on theaters in Minnesota.

The second largest grant went to Northwoods Entertainment LLC which was awarded $950,000. Northwoods owns nine Emagine theaters in the metro.

The third largest grant for $740,000 went to Marcus Cinemas of Minnesota and Illinois Inc.

Many small theaters received grants of $15,000.

A full list of the awards is detailed here.